High school, my sophomore year, I was accepted into Honor's Chorus.
I was over-the-moon!
I never expected to be selected and I. COULD. NOT. WAIT!

There was just one teeny, weensy little problem...

I was also in rifle line {color guard} of the marching band. We had a big competition coming up in Disney World on - you guessed it - the same weekend as Honor's Chorus.

What to do?
Obviously, I couldn't do both.
Being in Orlando, Florida and NC for Honor's Chorus at the same time was completely impossible. 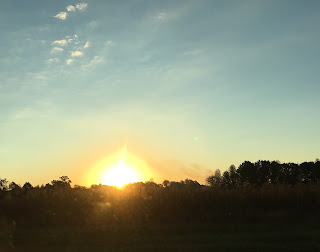 The story is complicated but here's the short version:
the other girls of the rifle line didn't like me much and were anything BUT kind.  No matter how hard I worked and how much I practiced, I was never good enough - in their eyes, or in reality.  The reality was, I auditioned as a first-timer and did so well I got placed in rifle line rather than flag-line (that was unusual).
In the beginning, I was thrilled with the opportunity of a challenge.

In most cases, I rise to a challenge quite well.

In this case, after months of verbal and emotional beat-down from my "team-mates," I was just spent.  I didn't want to try anymore because I was convinced no matter what I did, it would never, ever be enough and I was just drained from all my efforts.

So I told the instructor I wasn't going on the band trip.

Ha! He knew just how to take the wind out of my sails! Even though band was an elective for me, he told me that the trip wasn't optional.
That if I didn't go I'd likely fail the class; at best, I'd wind up with a C.

That was academic suicide for me and I just couldn't do it.

I turned down Honor's Chorus, never getting the chance to audition or attend again. 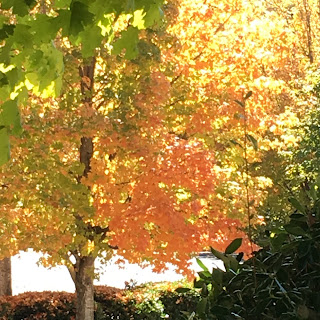 It was a hard lesson to learn but one that we all must.  When you make a commitment to something and/or other people, you can't just bail when the going gets tough.
No matter how much YOU or sometimes, THEY,  want you to.

As a Mom, I'm hoping some of my own experience can help my pre-teen daughter navigate adolescence.  I've found myself telling her things that I never thought I would.  Things I don't like talking to anyone about.  Things that are embarrassing, hurtful, and disappointing even all these years later.

But things that I think could help her avoid heartache.
Because isn't that what we all want as Moms? To keep our kids from feeling the hurts we felt?

Sometimes, though, we veer off too far in the opposite direction.  We set limits and rules to try to avoid the temptation of wrong altogether.  We might even distract our kids with activities and extracurriculars that keep them too busy to get into trouble - or so we think.

*Now, I have absolutely no problem with the way my parents raised me; this is not a criticism of them, specifically. *

There were times, though, when I remember just wanting my Mom to talk to me like "I were a real person." As if we were on the same level.  As if she really, truly remembered what it was like to be my age. To want so badly to do something the older girls were doing just because "all the other girls were doing it."  To feel the rejection and judgement that was going to come when I said I wasn't allowed to ___________ {go to the mall and walk around with my friends all Friday night when I was 13; talk on the phone as long as I wanted, to whomever I wanted, whenever I wanted; start dating when I was just 15 even though "the other girls were doing it."} You can fill in the blank with any of those and many other choices. 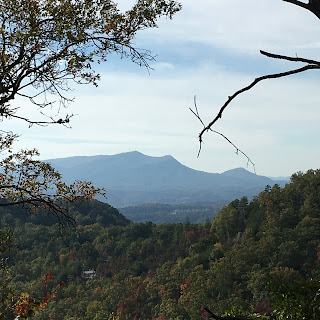 I'm already having these conversations with Sweetpea and she's only 11.
I hear her saying, "but why? So-and-so's Mom let's her do it!"
To which I reply, "I'm not so-and-so's Mom!" Sometimes adding the "and if I were, she wouldn't be going either!"
Or, the lovely, "if so-and-so jumped off a bridge because it was 'cool' would you do it too?"

It's both horrifying and humbling to hear my mother's words come out of my mouth!

In my journey to live more authentically, especially these past few years,  I've embraced the hard truth even in parenting.  Not that I think my parent's lied to me - not at all.  What I mean is, some times - MOST times - the hard truth, with all its emotions-  can be it's own powerful lesson.

When my daughter hears my voice, sees my face, senses my fear/disappointment/hurt/embarrassment, I think she feels those consequences too. We're alike in that way.

I'm not foolish enough to think this will keep her from making her share of teenage mistakes, but if I protect her heart from just one hurt, it will be worth it. 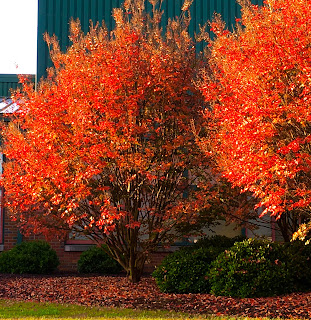 The bottom line is CHOICES.  Life is full of them.   We ALL have to make them.
Sometimes the options before us don't SEEM like choices at all.  Neither is appealing or neither is the direction you thought your life would go.  Even as an adult, there will be backlash from others.

There will be criticism -
"I'm sorry, what? You didn't go because your husband said 'no'? Can't you make your own decisions?"

There will be judgement -
"Her business wasn't doing very well, so she came up with an excuse to get out and she abandoned her team in the process."

There will be rejection -
"She didn't say much last time, let's not invite her this time."

If there's one thing I've learned about choices, specifically, mine, there is only ONE whose opinion really counts.
His mercy and His grace cover a multitude of mistakes, and for that I'm very grateful.
But I'd rather seek His will first, before making my choices and spare myself and Him the disappointment.

That's what I'm hoping to accomplish by sharing my ugly truths with my daughter.

We all know mistakes from the past help forge us into the person we become, but who said we had to make them all ourselves to learn from them? 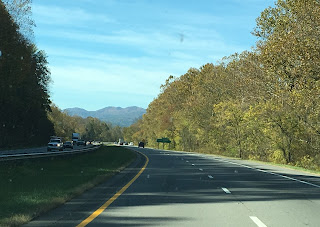 Posted by leslie@gleaninggrace at 12:40 PM