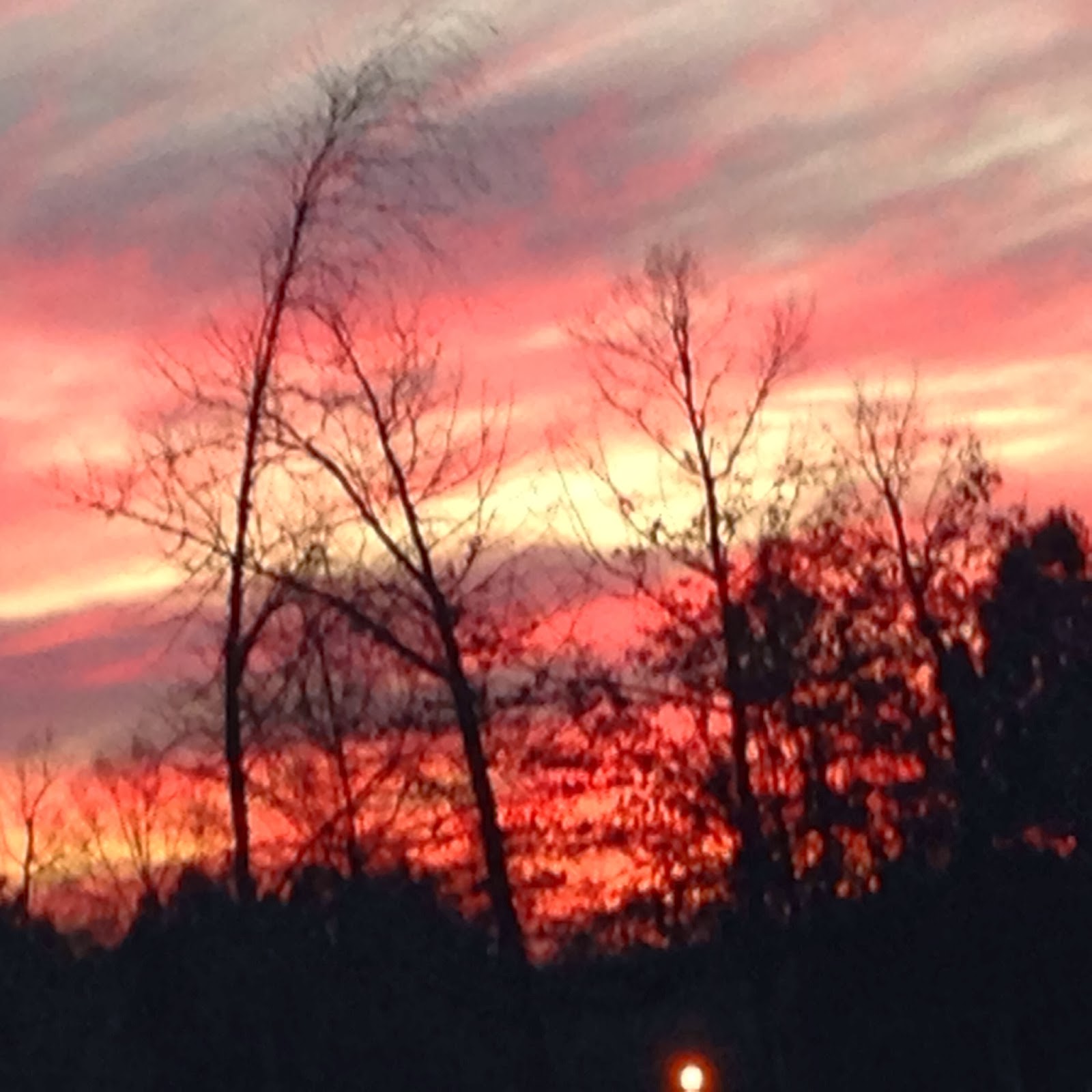 One time, quite a while ago, my husband * called me "the yell monster."

I'm sure that's not the only time he called me that, but I do remember it because it was the first time.  The kids laughed.

I wanted to cry.

It was the first time I realized that another person might think of me that way. 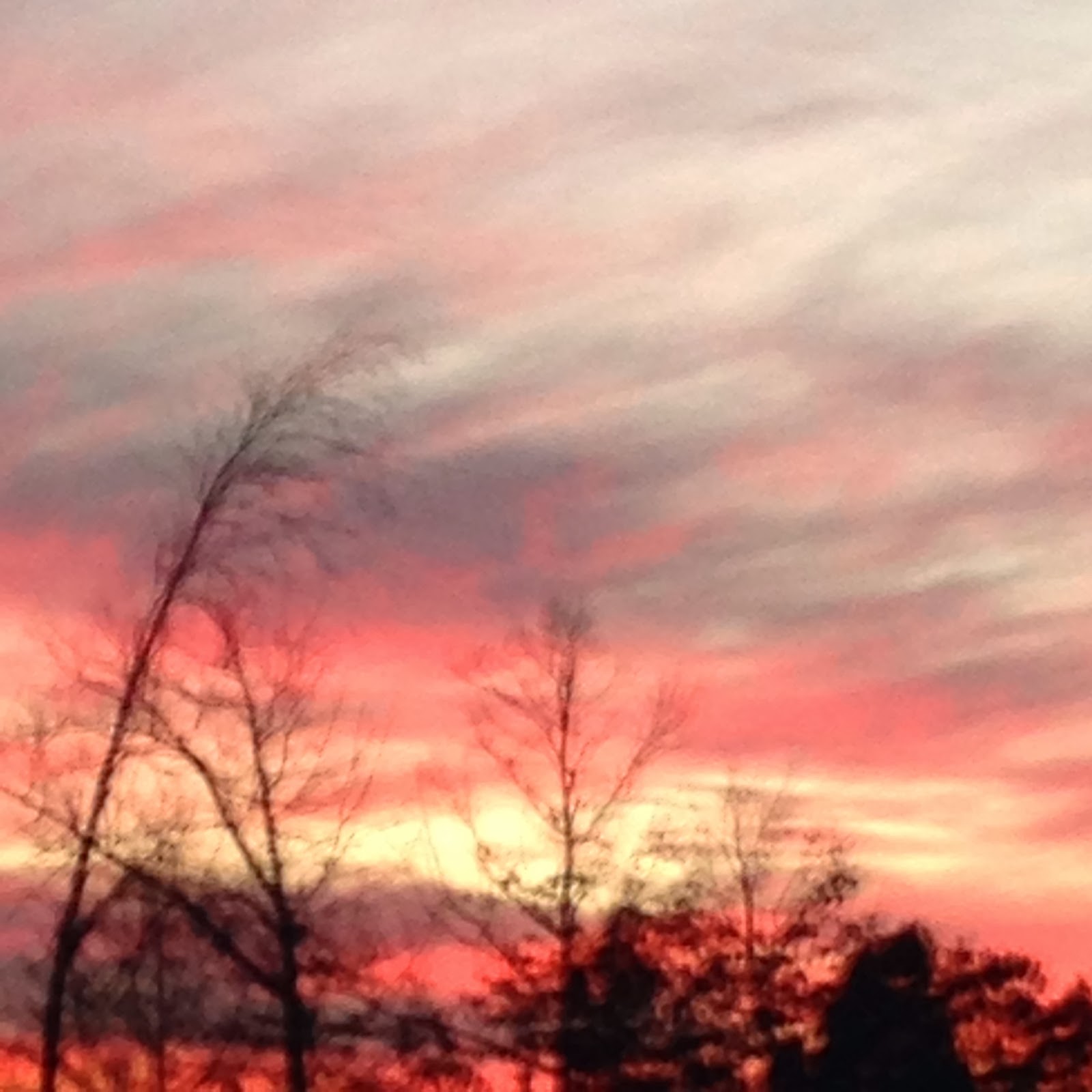 This morning, we had a 2 hour delay for school "just in case" the severe cold might have cause unsafe road conditions.

You would think with 2 extra hours we could actually get out the door and to school on time - no yelling, no rushing.

My son pushed EVERY. SINGLE. BUTTON I have this morning.
He refused to stop playing and get dressed.

He refused to wear a warm shirt even though it was something crazy like 16 degrees outside.

Then when I tried to compromise - he picked his own long-sleeved shirt but needed to wear an undershirt - he said he wasn't going to do it.  When I walked out of the room, he stomped his foot and said, "I'm gonna do whatever I want to do anyway!"

Did I mention this was after he called me stupid idiot?
And threw something at my head?
And yelled at me in the kitchen that I was "not the boss of" him?

Yeah - that was the first spanking he got this morning.

The show down over the clothes? That was the second.

This "show down" resulted in me dressing him in the undershirt and hoodie and screaming at him to "get your shoes and socks on right now!"

In fact, I am an introvert by nature and calling attention (from anyone) to myself is not my desire.
BUT, I'm also a person who doesn't like to repeat myself.  If you have small kids, you know repeating yourself happens - a LOT!
While I know it's not the best way, not the way I SHOULD go about it, raising my voice seems to get their attention.  They listen - and sometimes - they act. 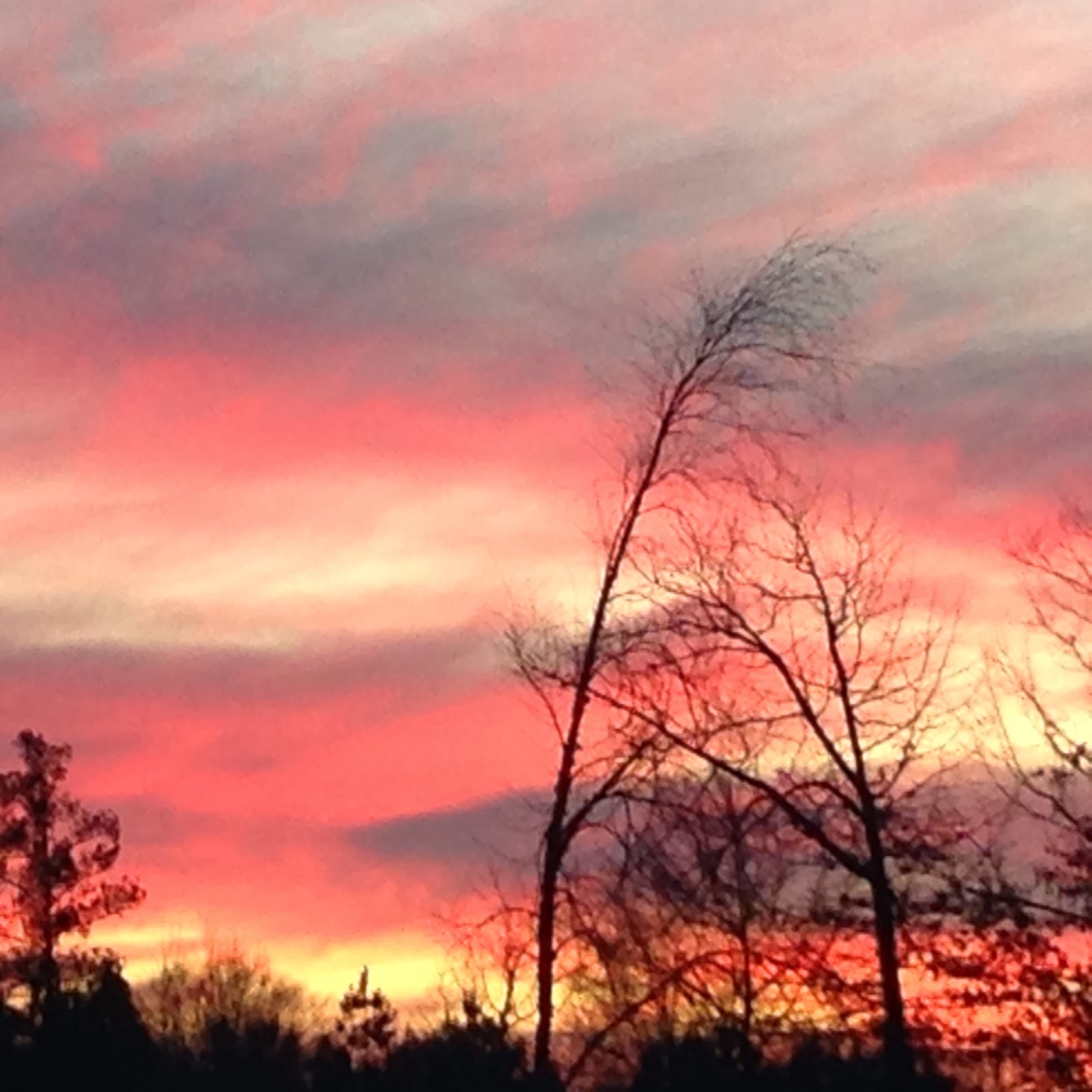 When it was all said and done this morning, we left the house late; so late, I just knew the kids would be late for school.  I thought it would take a small miracle for them to get into their classrooms before the bell rang.

And I let them know it - ALL the way to school.
I realize now just how ugly that must have been.

A mother screaming at her children on the way to school.

At one point I looked in my rear view mirror.
What I saw was shock.

My behavior had shocked my children.

Now I can blame my behavior on theirs if I wanted to.  But to be fair, no other person's behavior can ever MAKE us misbehave.

I could blame my behavior on this new diet I just started yesterday.  Truthfully, y'all? It's made me a little nuts even though I think it's going pretty well so far.
But that's a terrible excuse too.

The things I said to them were true.
This has to stop.  The rushing, the yelling, the struggling to complete simple tasks in a timely manner.  The being late (or almost late) for school on a regular basis. Truly, it has to stop.
And I wasn't WRONG when I said it shouldn't take children an hour to get themselves dressed and ready for school in the morning.

I went all day thinking about what a horrible Mother I was.

When I picked the kids up, bless their hearts (and mine too), I think they had completely forgotten about all the ugliness this morning.
They were smiling and talkative and ready to tell me about their days.

When we got home, I sat down on the couch and had them both stand in front of me so I could look in their eyes.
I couldn't tell them I was sorry - not one single syllable of it  - without crying.

As I told them that I wasn't taking back what I said about things needing to change, but apologizing for the way I said it, I watched my 5 year old son's face.
I had to stop talking to tell him not to cry.

He couldn't stand there and watch me cry and not cry himself!
I could see the internal struggle as he tried not to.  He doesn't like to cry for fear someone will think he's a baby.

As I finished my apology, he was in my arms hugging me and crying on my shoulder.  Then my Sweetpea hugged me too and said, "we forgive you, Mommy!"

And you know what? All that yelling I did was completely unfounded.
The kids DID in fact make it to class on time.  By the looks of the car-pool lane, a lot of people were running late this morning.
While today, I was the only adult "yell monster" in the house, may days I have a partner.

My children showed me such {GRACE} today.
Unexpected...
Undeserved...

May we all remember the sweetness of grace and extend it to ourselves and others each day! 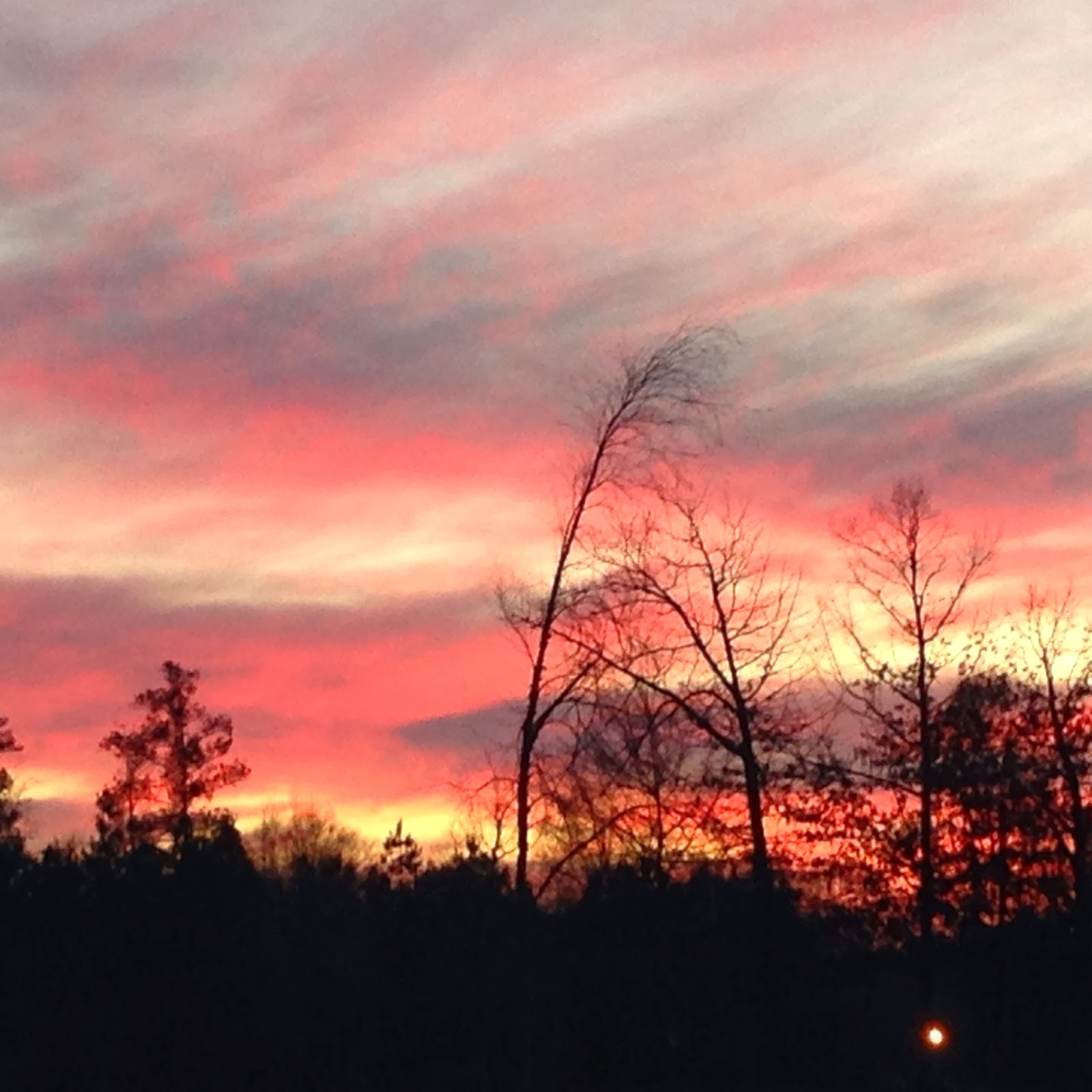 * He's a yeller now too.  Not sure how I feel about that - hope I didn't "convert" him.
(Not trying to make fun of a serious situation, but sometimes finding humor can
save our sanity.)

Posted by leslie@gleaninggrace at 11:52 PM