The Next Big Thing... 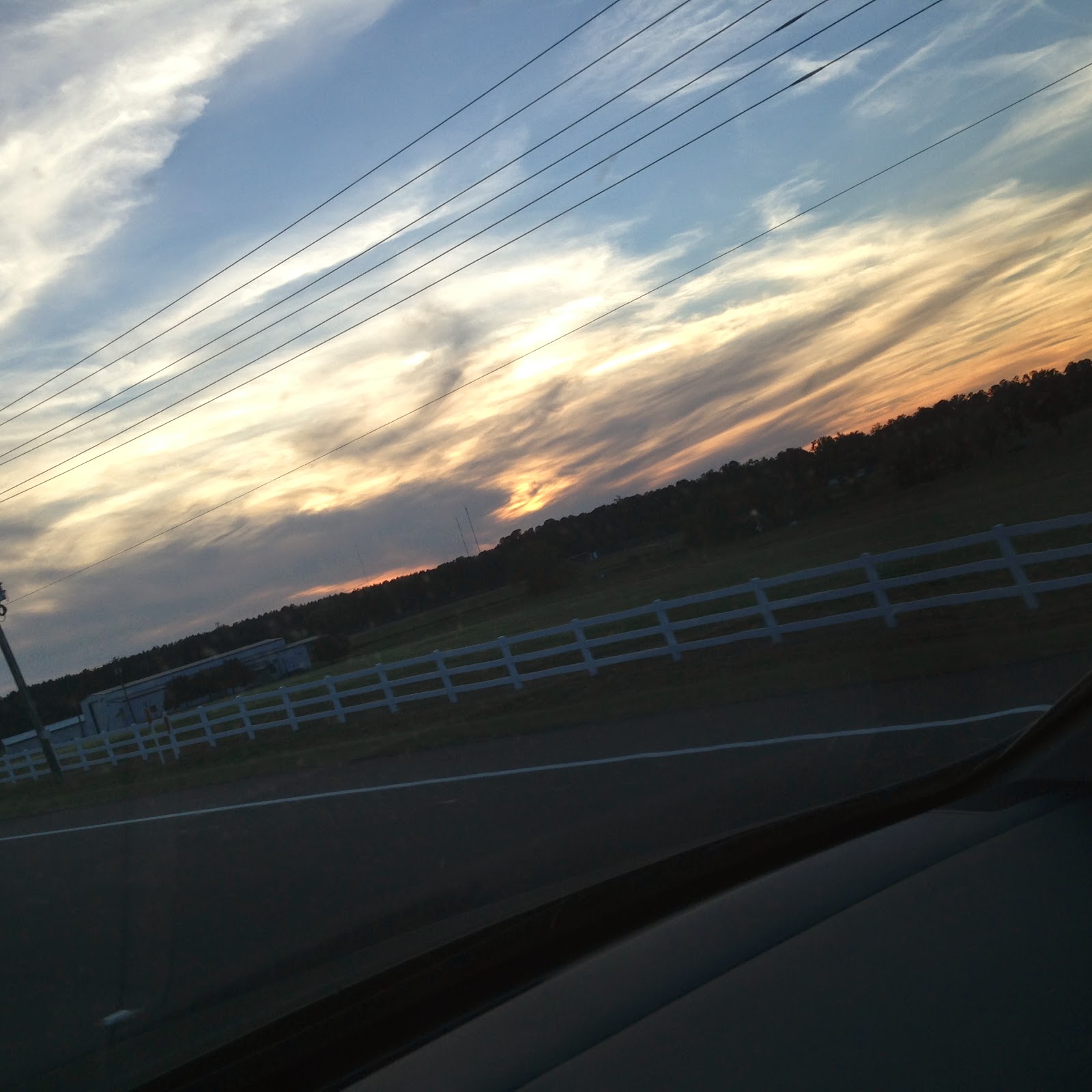 Things have been all kinds of crazy here lately and they only stand to get crazier in the next 3 weeks.


My kids have 2 weeks and 3 days left of this school year and the "stuff" is starting to pile up:

~ end of the year awards for Buddy is next Friday, for Sweetpea it's the last Tuesday of school

~ those two days that got tacked onto the end of the year for snow? Yeah, those are now Field Days and guess what? One child has it one day and the other has it the second day and so I get to be there both days

~ the husband's birthday is next Friday, same day as Buddy's award ceremony at school

~ the end of year celebration for Sweetpea's class is on June 10th before the 4th grade awards ceremony - guess who's in charge of planning that??!!

~We have 2 rehearsals and a recital this coming weekend

~Did I mention the FOUR Pampered Chef shows and events I have between June 3 and June 14th?? 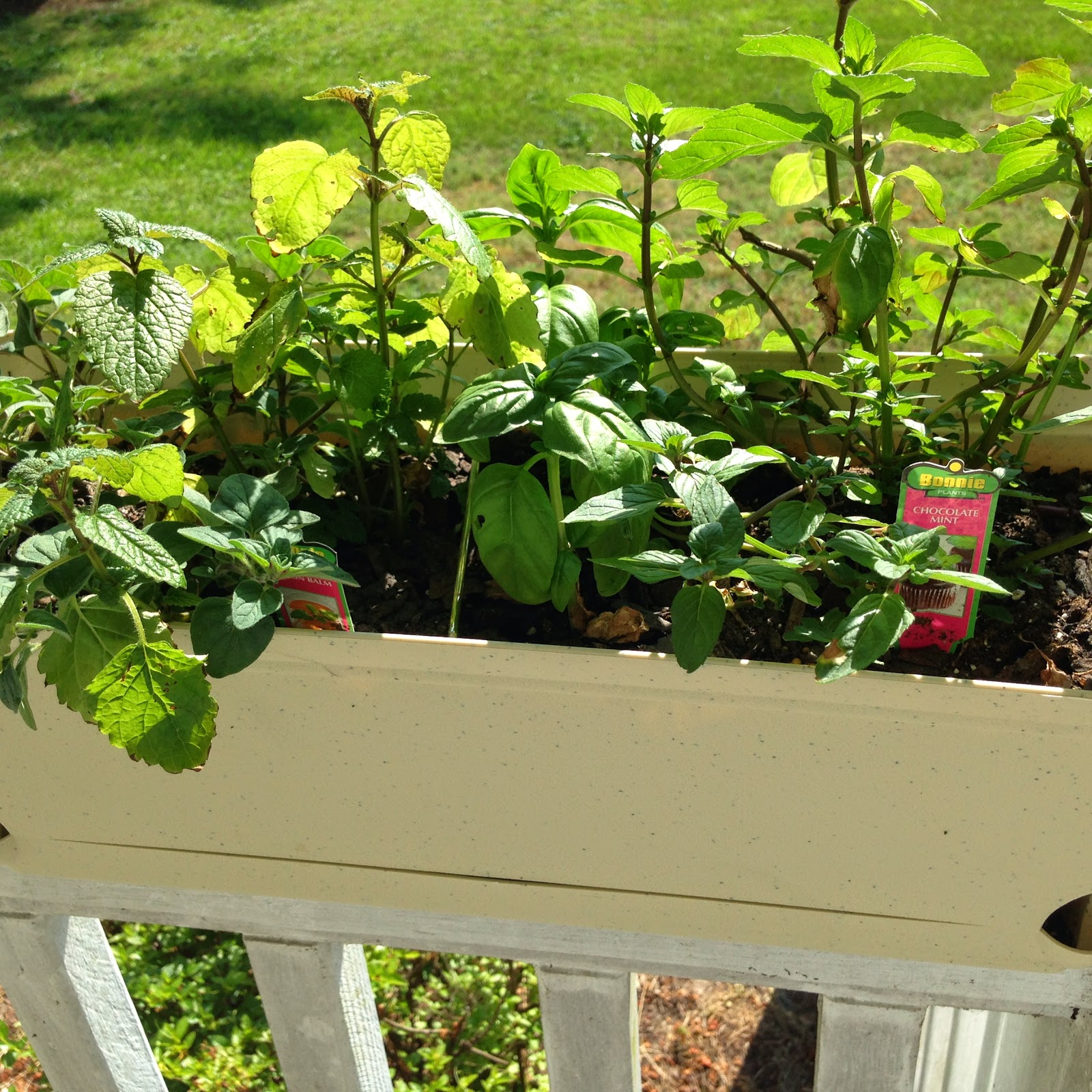 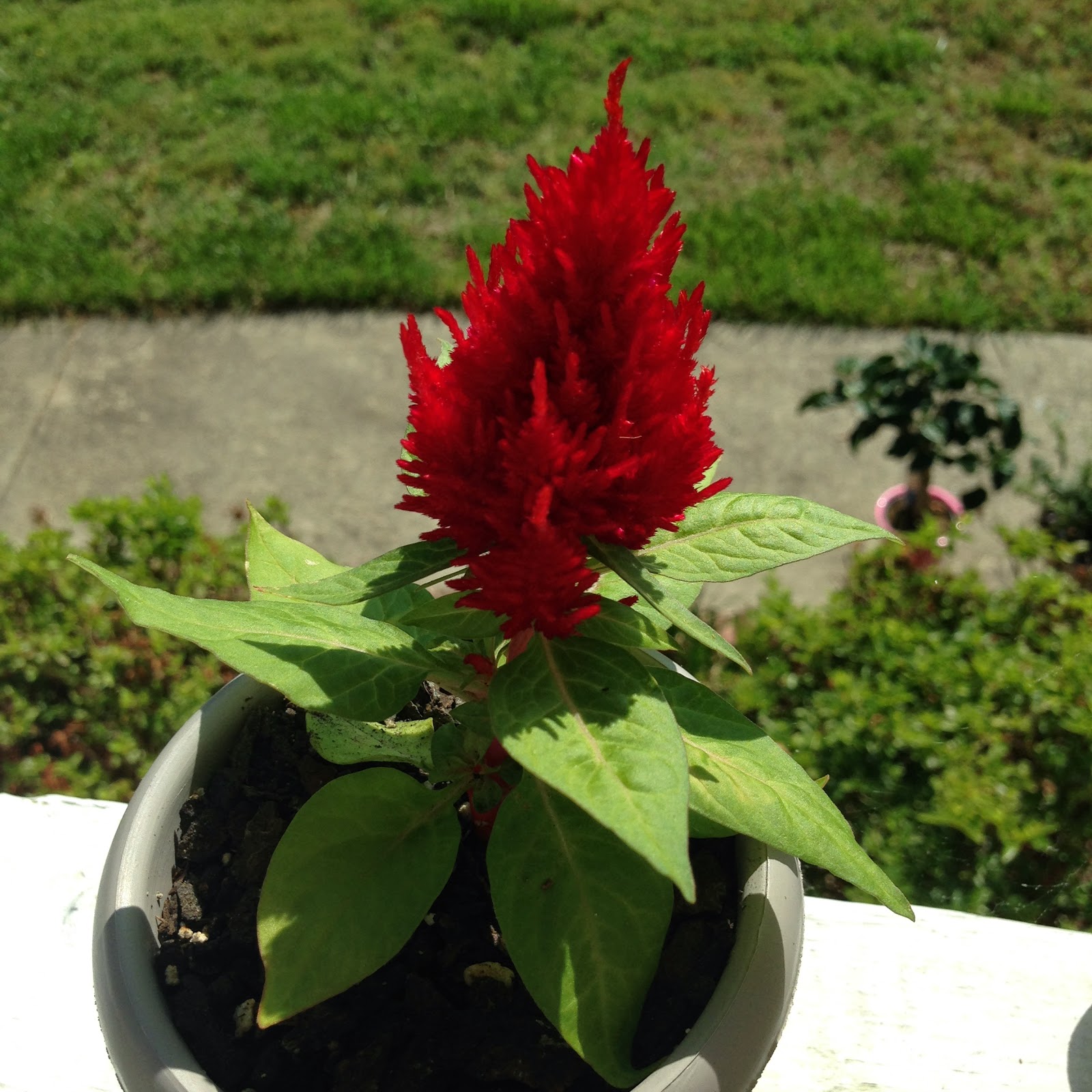 Honestly, I'm sure I forgot something in that list.

In fact, I know I did because Father's Day is the same weekend that school gets out and then Buddy's birthday is the following weekend.

And I'm tired just thinking about all of it!

It's also why when someone asks me to do something or if I'm available for something on a certain date, my eyes sort of glaze over. 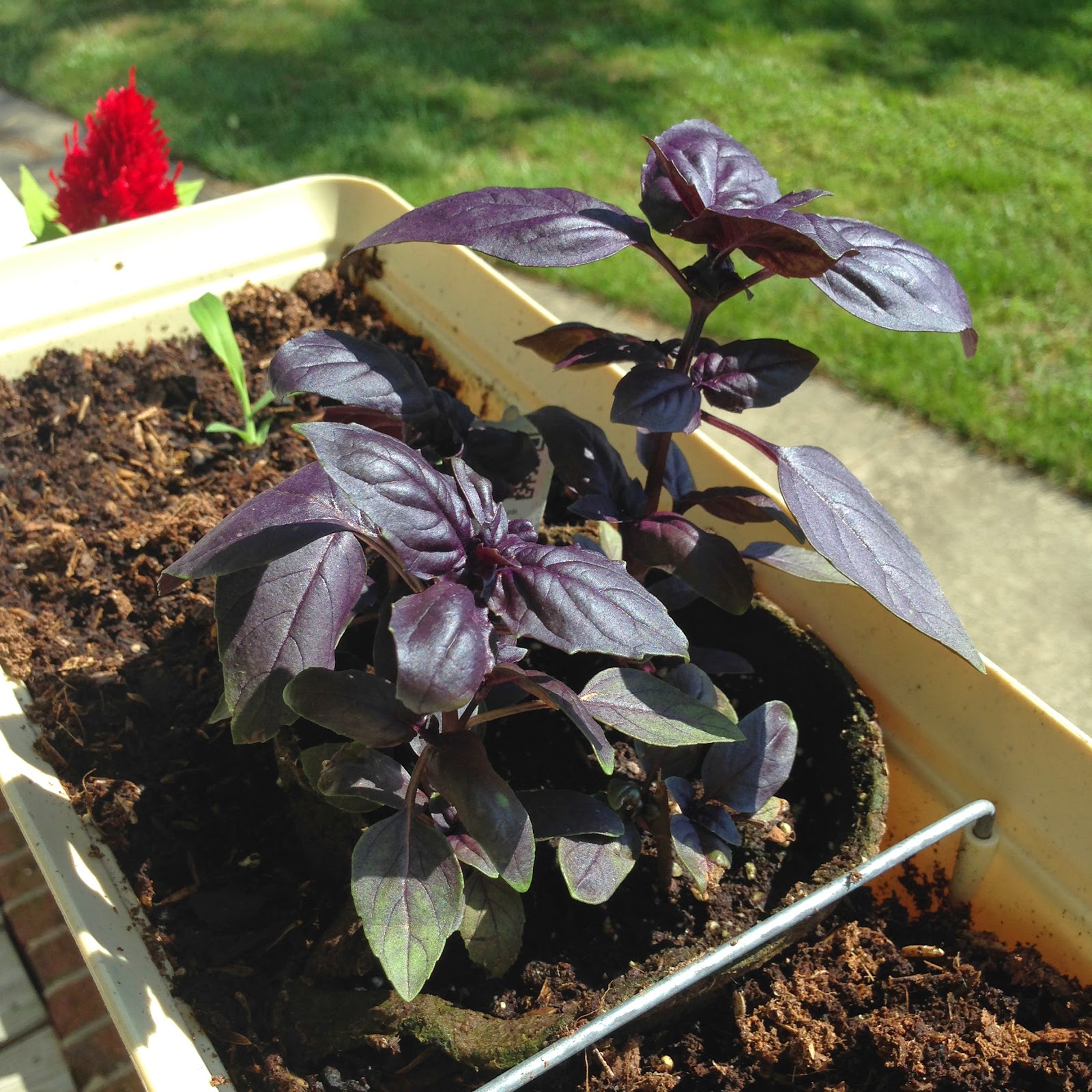 All I can think about at one time is the NEXT. BIG. THING.

This past weekend was my daughter's 10th birthday party.  It happened to be ON Memorial Day this year and we took advantage of that.  I wanted to weekend to finish preparing so the party was on Monday.
Until Monday evening when the party was over, I really couldn't think of anything else.  Now I'm playing catch up and trying to make up for not "working" the past week or so.

I hate the feeling of having to catch up or rush to prepare for something, but no matter how much prior planning I do, I can't seem to get ahead.

I've pretty much convinced myself that at this stage in my life, with 2 kids who are still young, there just isn't much "getting ahead." 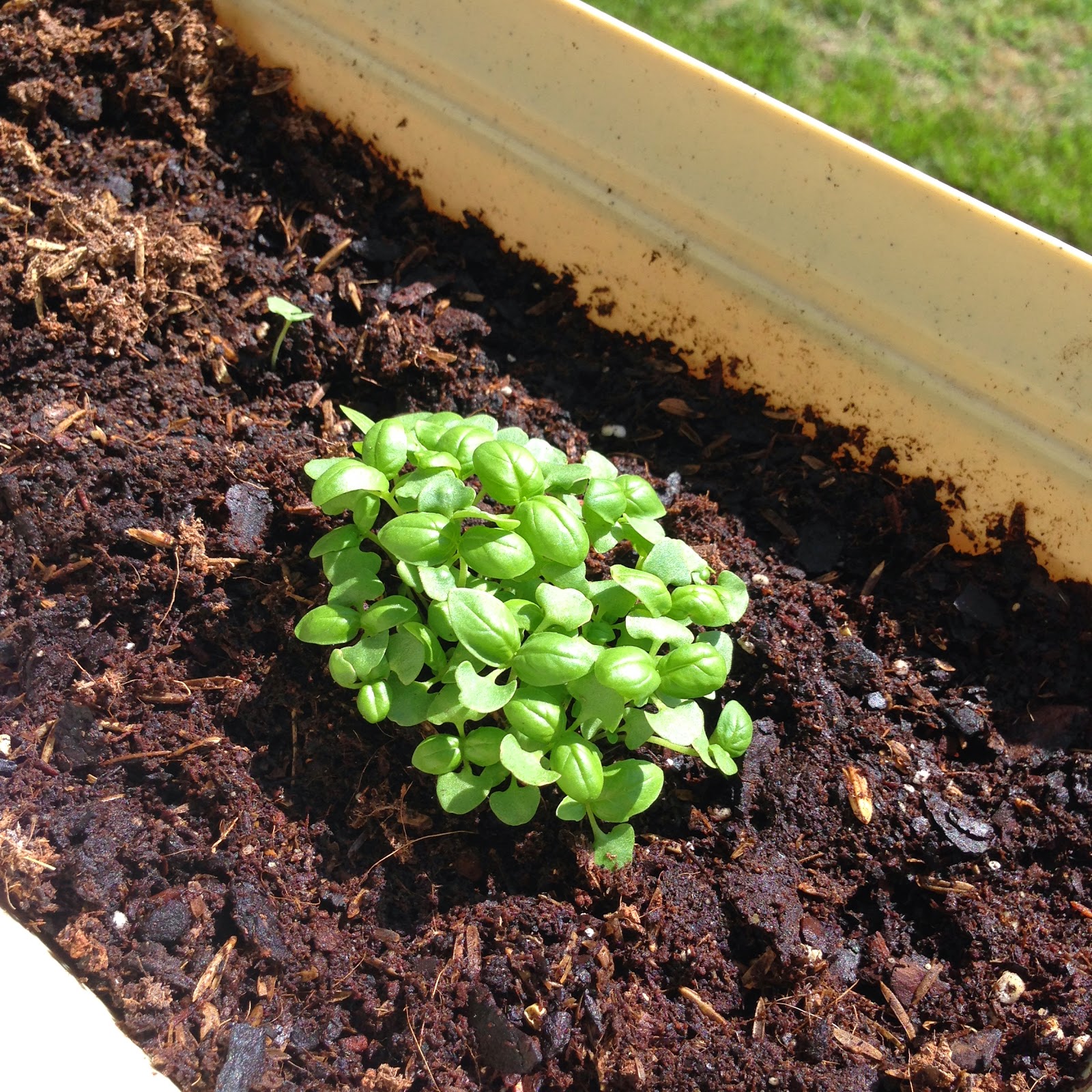 And so it goes.

I focus on the next big thing and make tiny steps towards the ones a little further out.  Like Buddy's birthday which he wants to have at a certain place so I have to call and check into that tomorrow.

Other than that, my next BIG thing is the dance recital and rehearsals this weekend.
And prepping for the end of the year party which I'm supposed to plan. 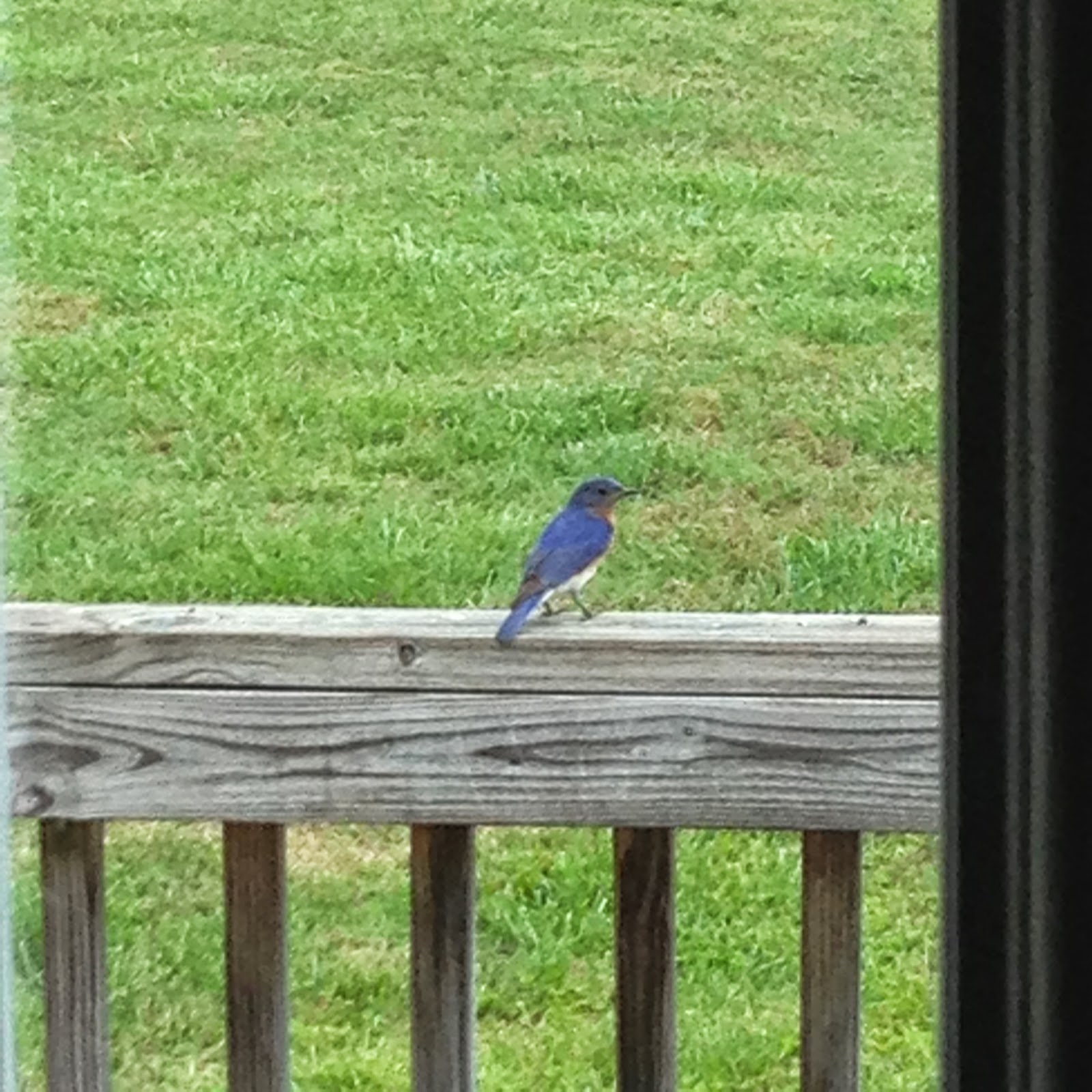 Due to, what I hope is a minor, injury, I haven't worked out much this past week. BUT my mother-in-law has loaned me her bike so I'm hoping to work off some of my stress by riding.

What about you?
How do you keep it all straight and make sure you don't lose your mind when things get crazy?

Posted by leslie@gleaninggrace at 11:53 PM