30 Days of Thanks {Friends for Life} 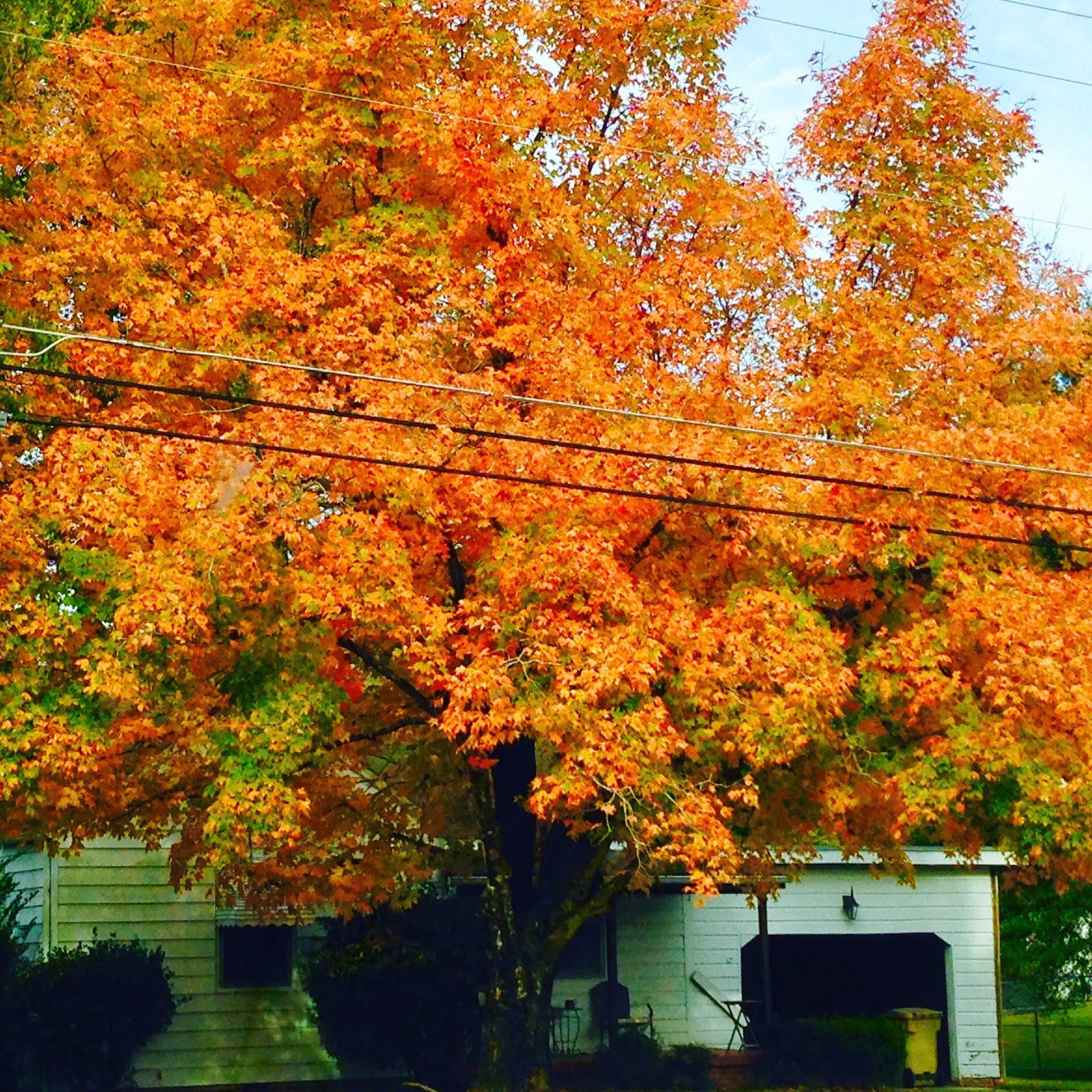 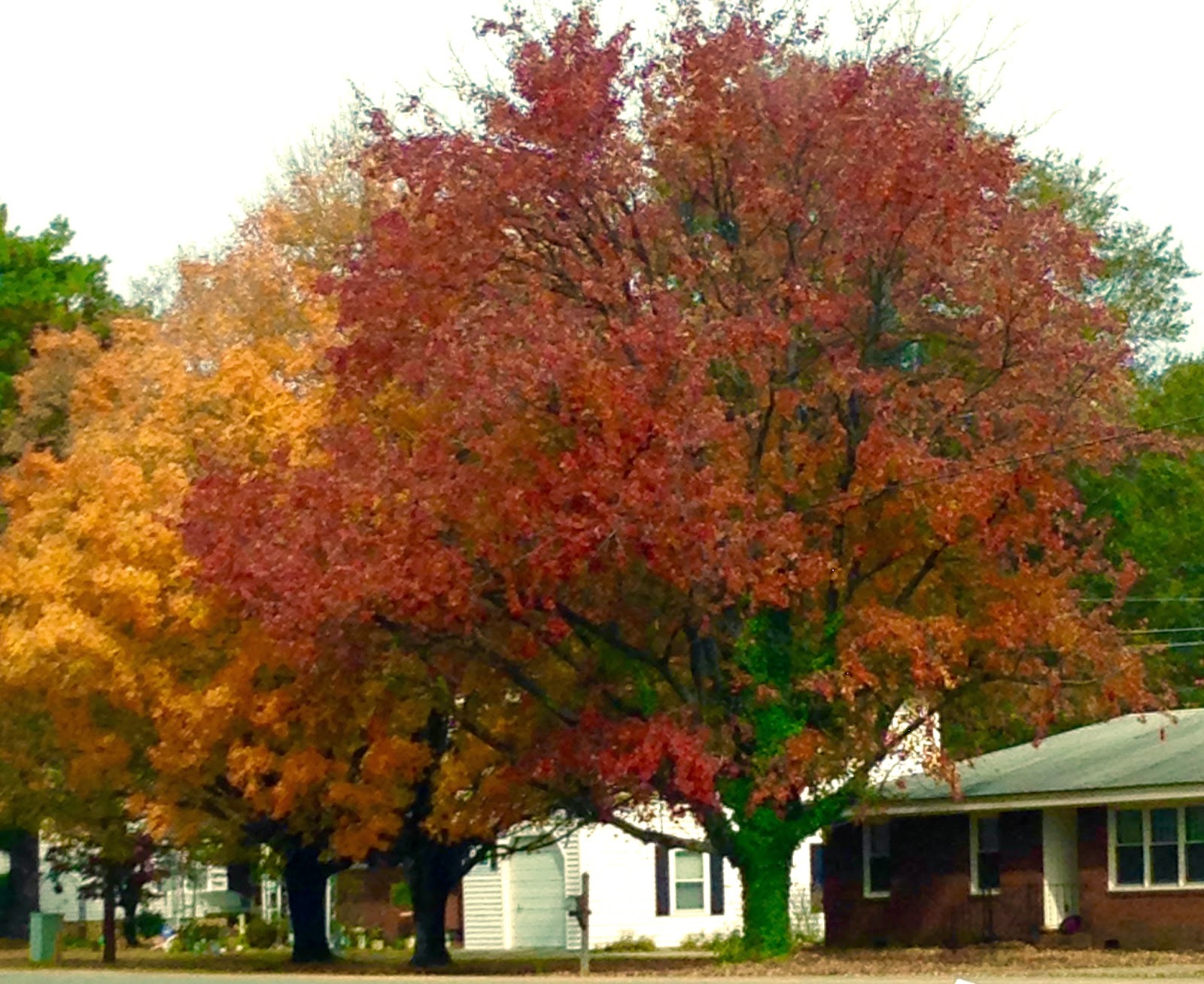 I'm certainly not the only one thankful for my friends and I know that.
I've learned a lot about friends, and about people in general, as I get older.

Being an introvert, I've never been the type to have a ton of girlfriends.  I just relate better one on one or maybe in a group of three including myself. 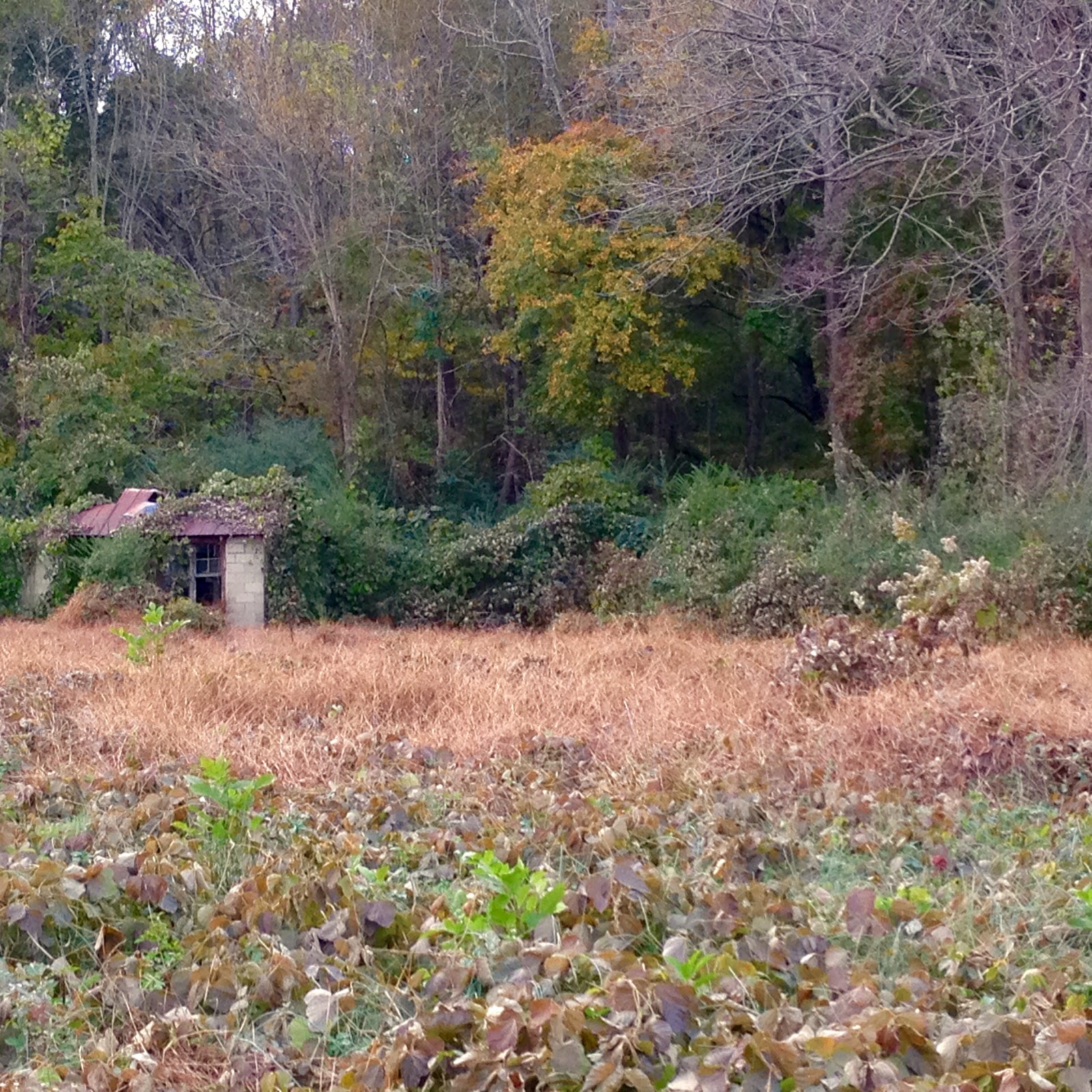 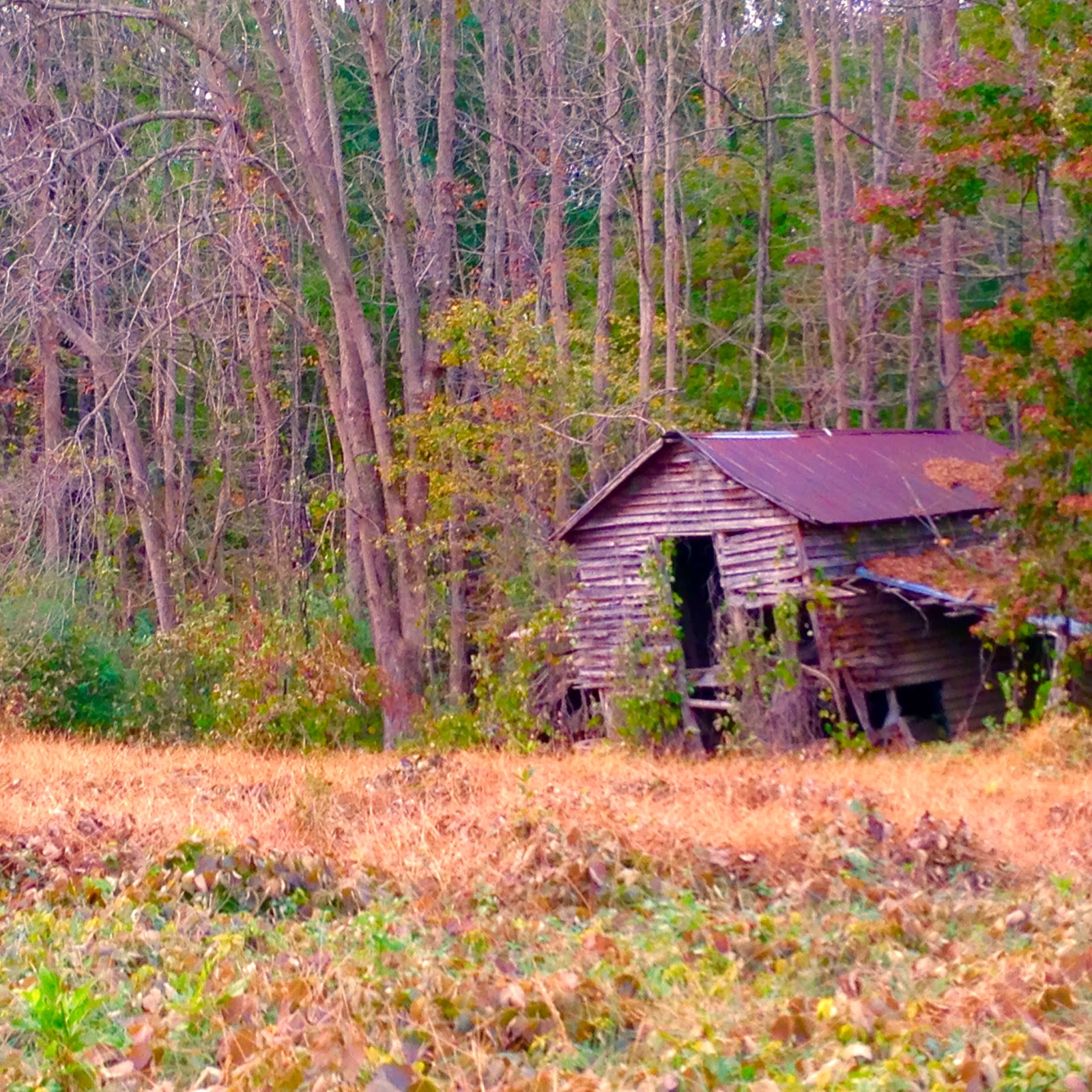 Growing up, I had friends {and boyfriends} that were both older and younger than me, as well as some the same age. As I got older though, I found myself relating better to those a year or two older than me, especially when it came to boys and dating.

In some ways I was mature for my age and that could make a difference.  Then of course, there's the belief that girls mature faster than boys and that may account for the dating difference. 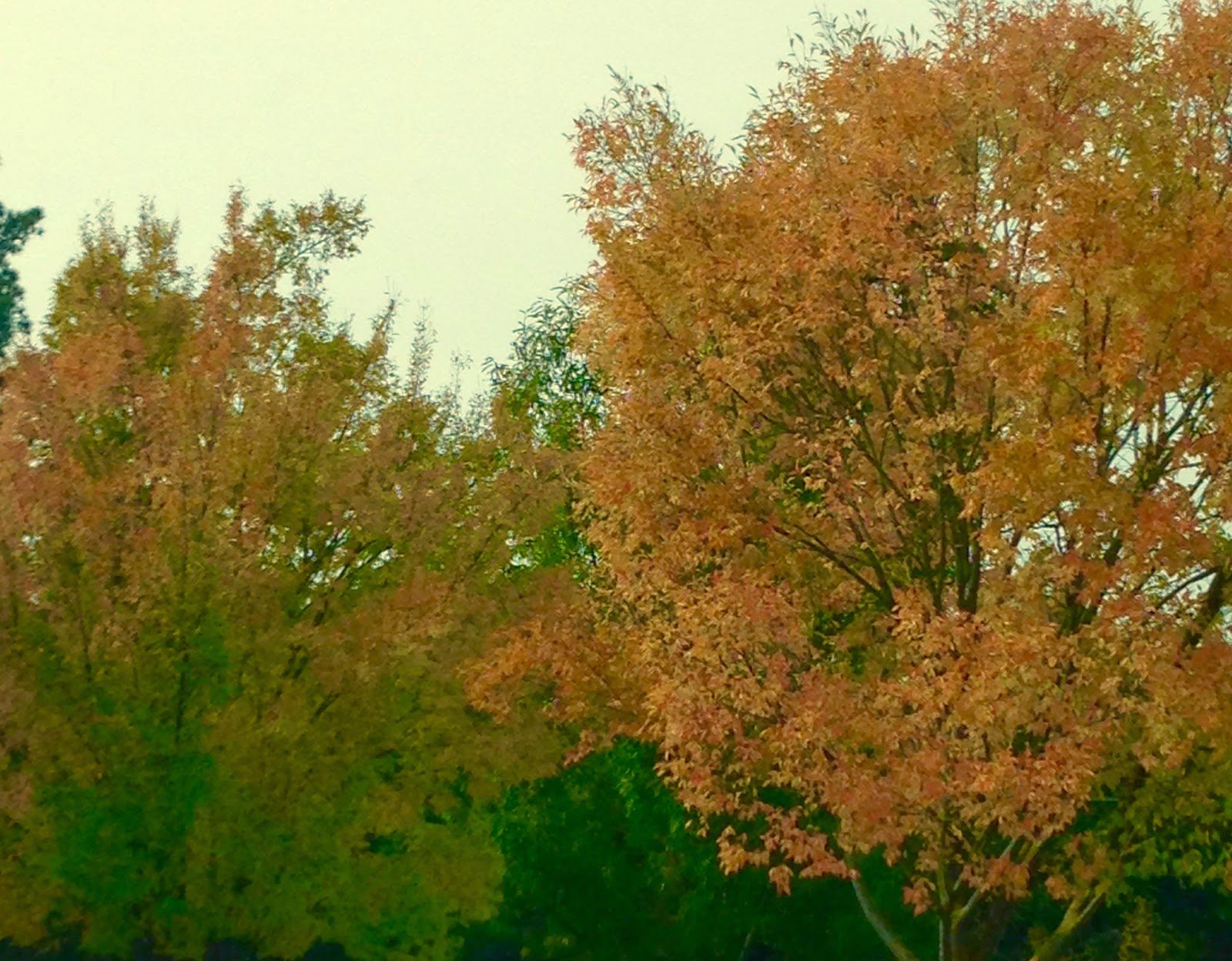 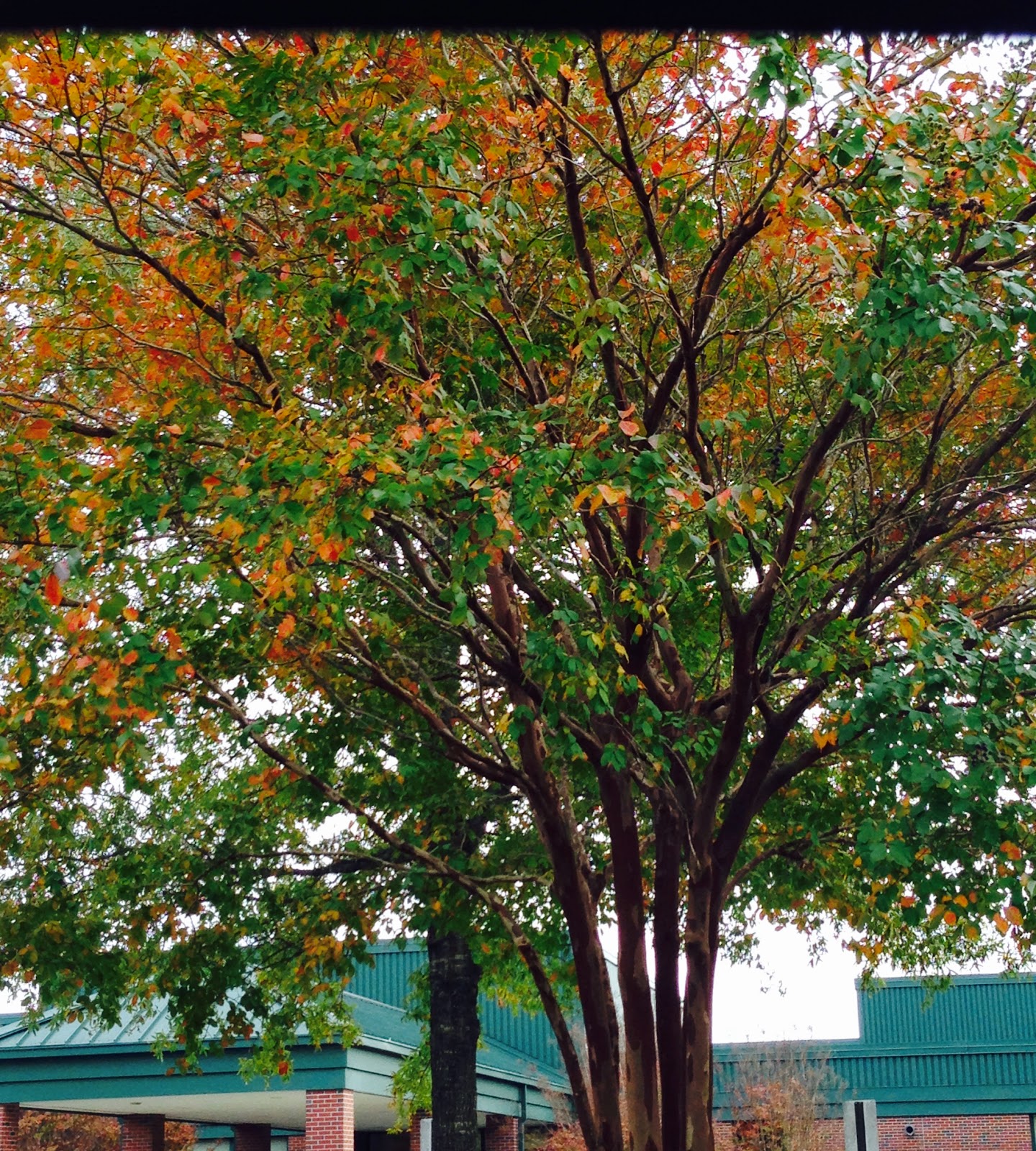 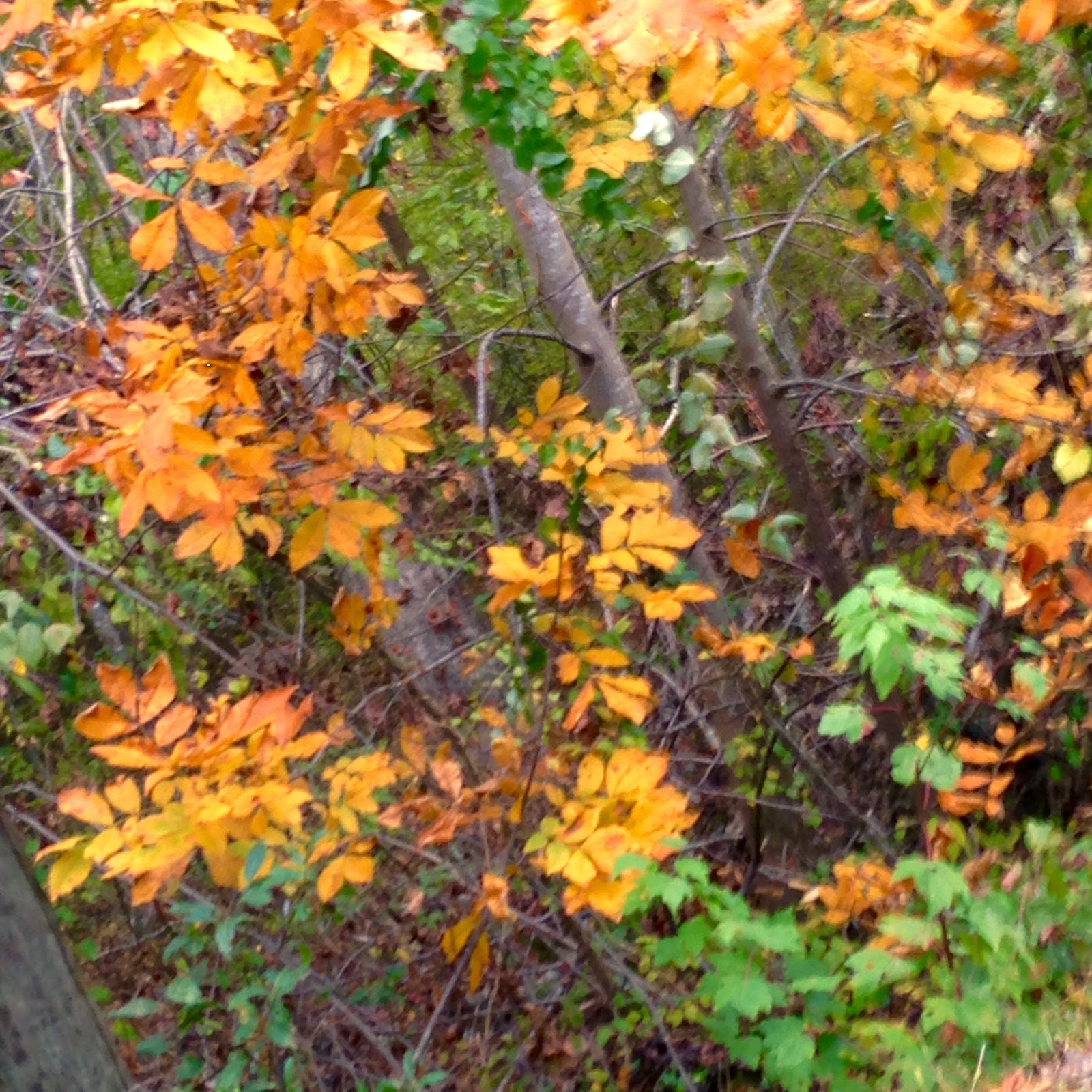 As I've gotten older, I've realized a few things about friends and ages.  Life experience - specifically, circumstances and hardships and how one reacts to them - determine a person's maturity. Age really has no bearing at all on a person's maturity.  I have younger friends with way more life experience than me.  Those who had to grow up fast due to hardship or unexpected loss.  I also have older friends who chose a different path in life and therefore have not experienced all the same things that I have.

What it boils down to, really, is that age is just a number. 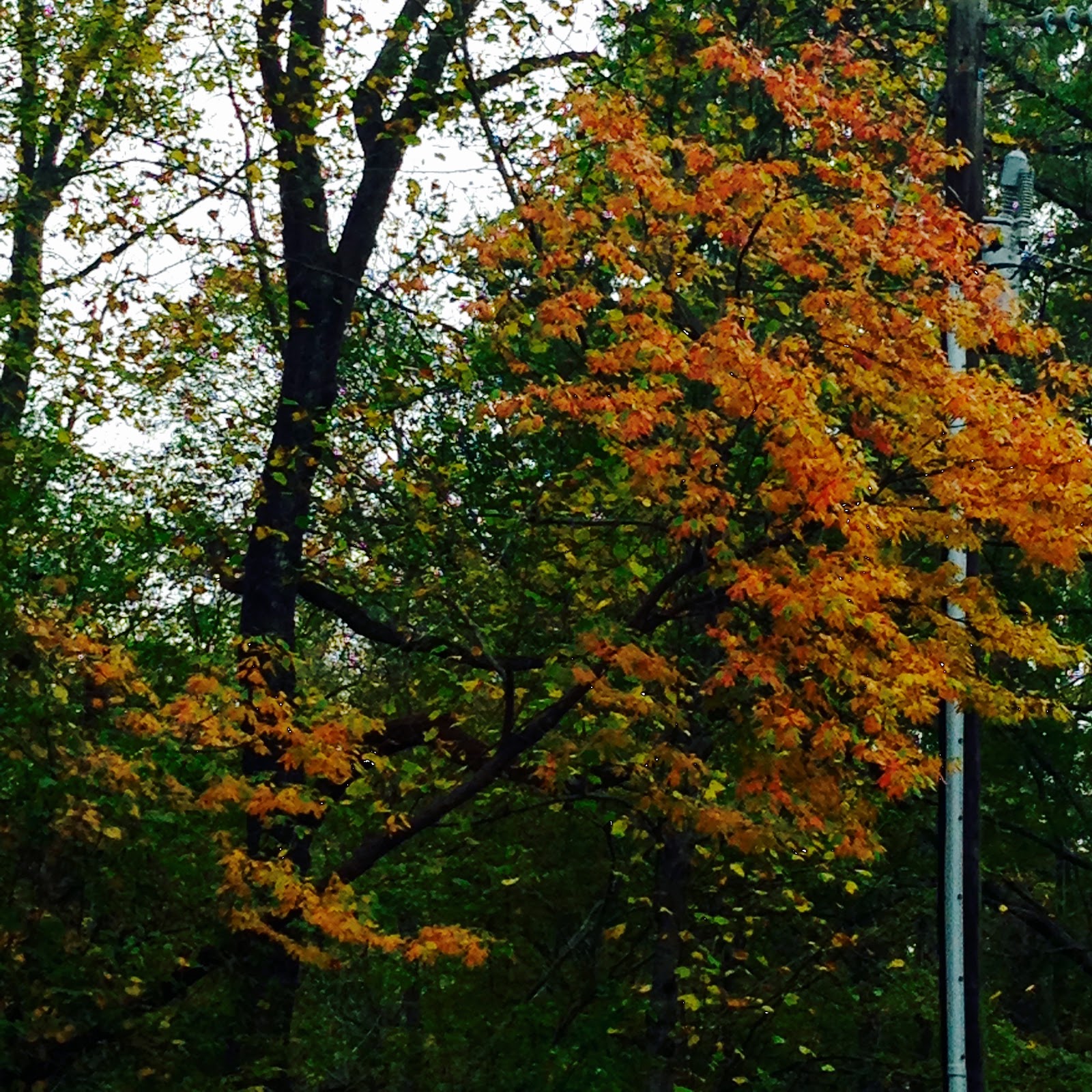 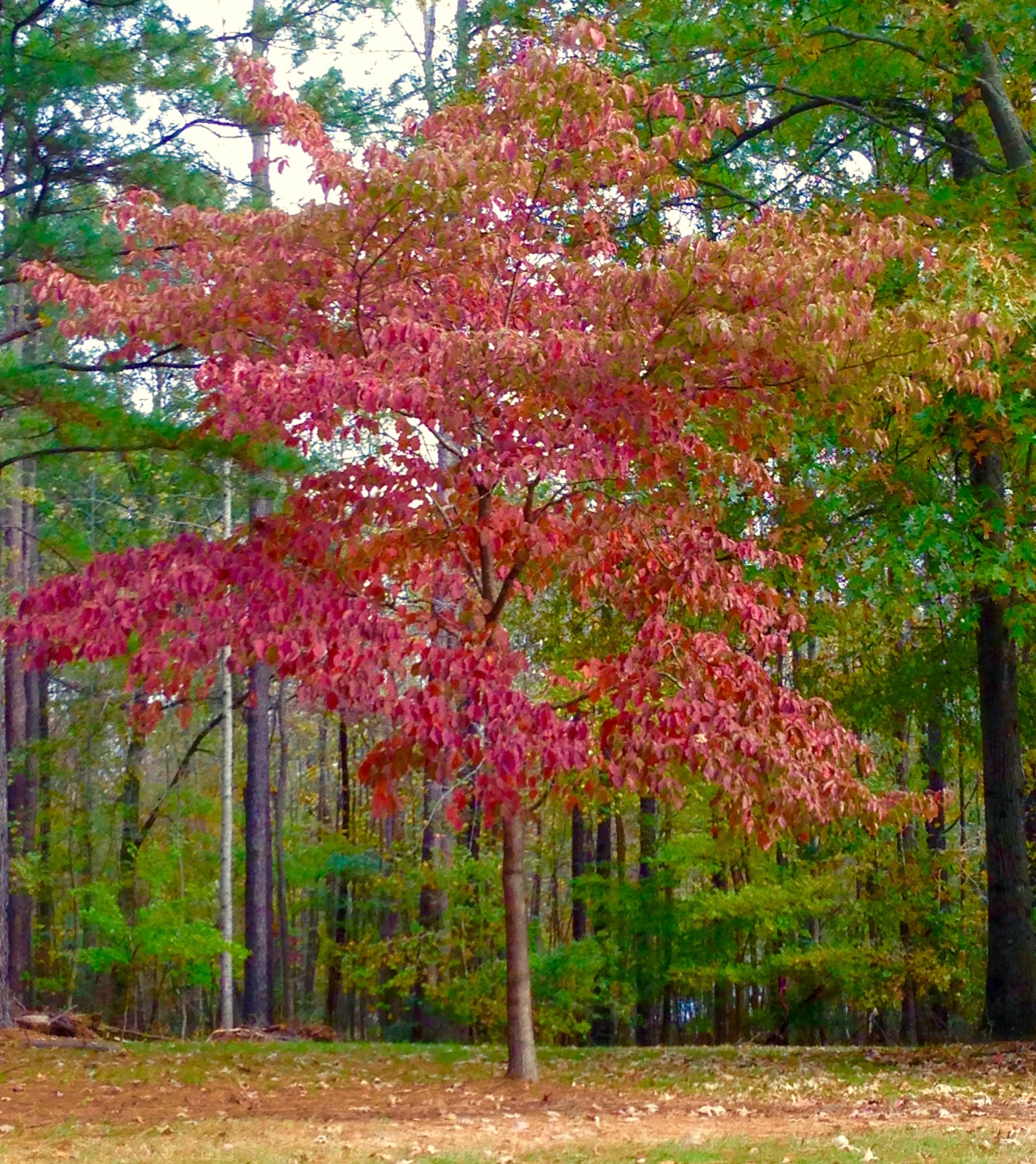 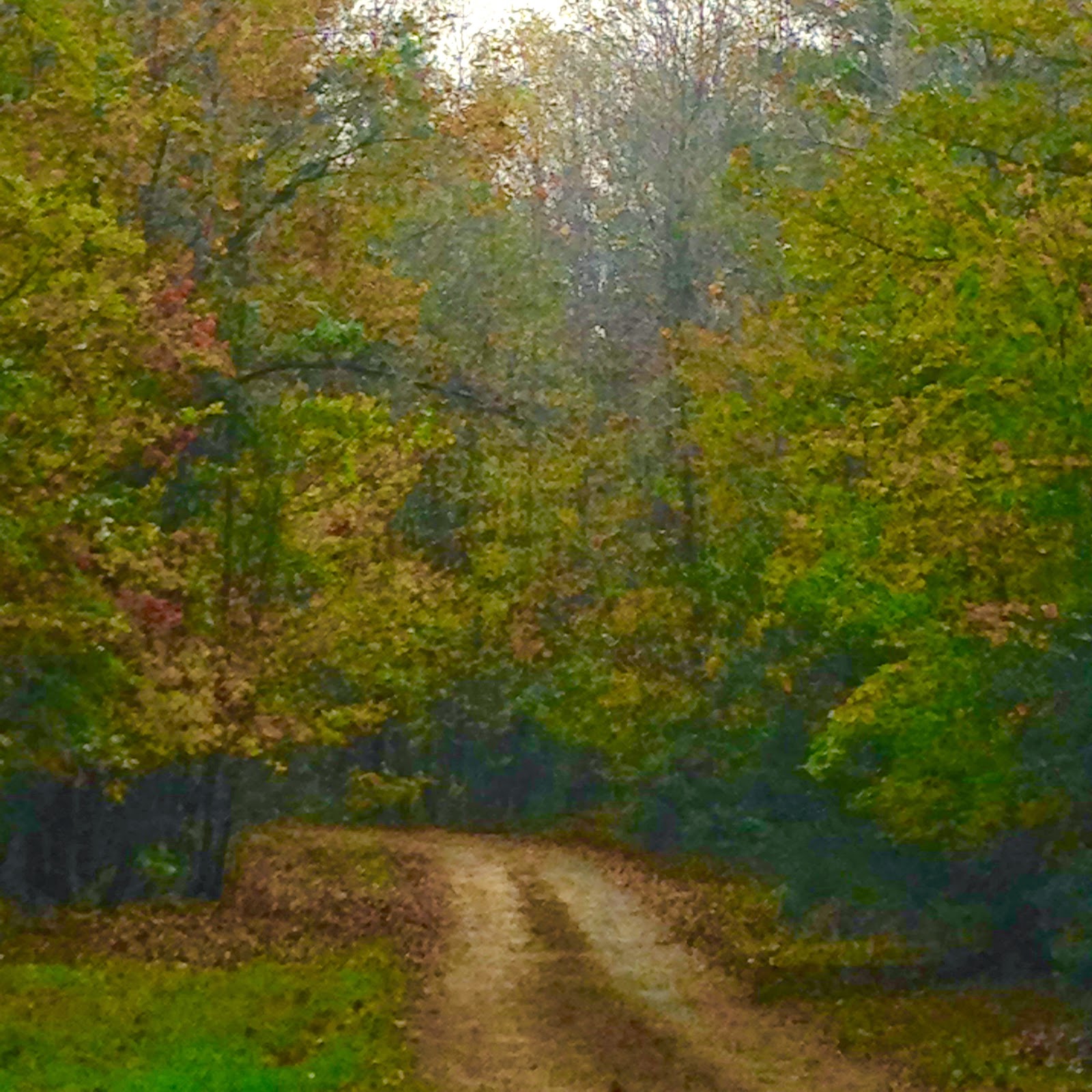 How we live our lives, {maturely - or not} is what attracts us to our friends and likewise them to us.
If you'd told me in High School that today two of my best friends would be 10 years older and 8 years younger than me, I would've thought you were crazy. 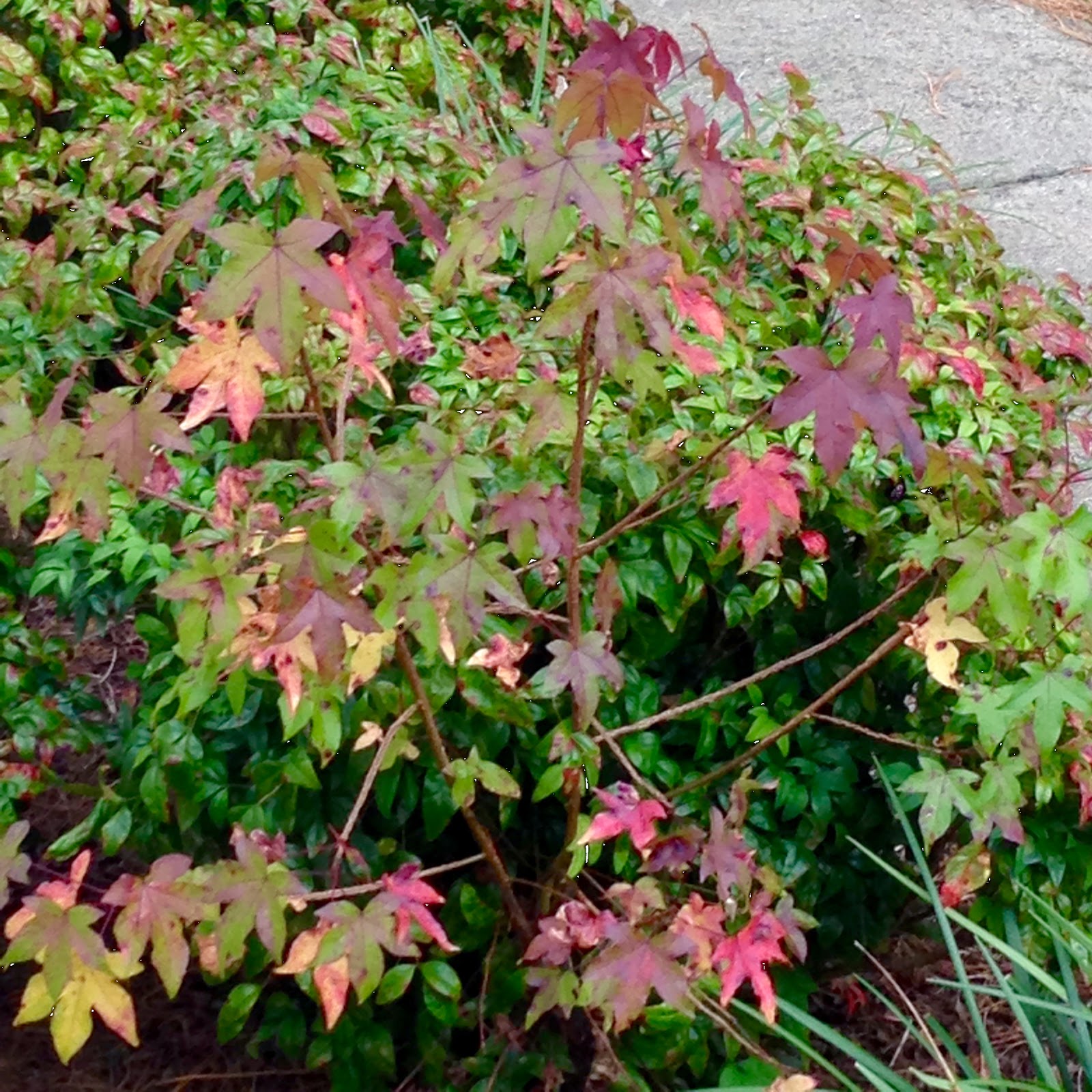 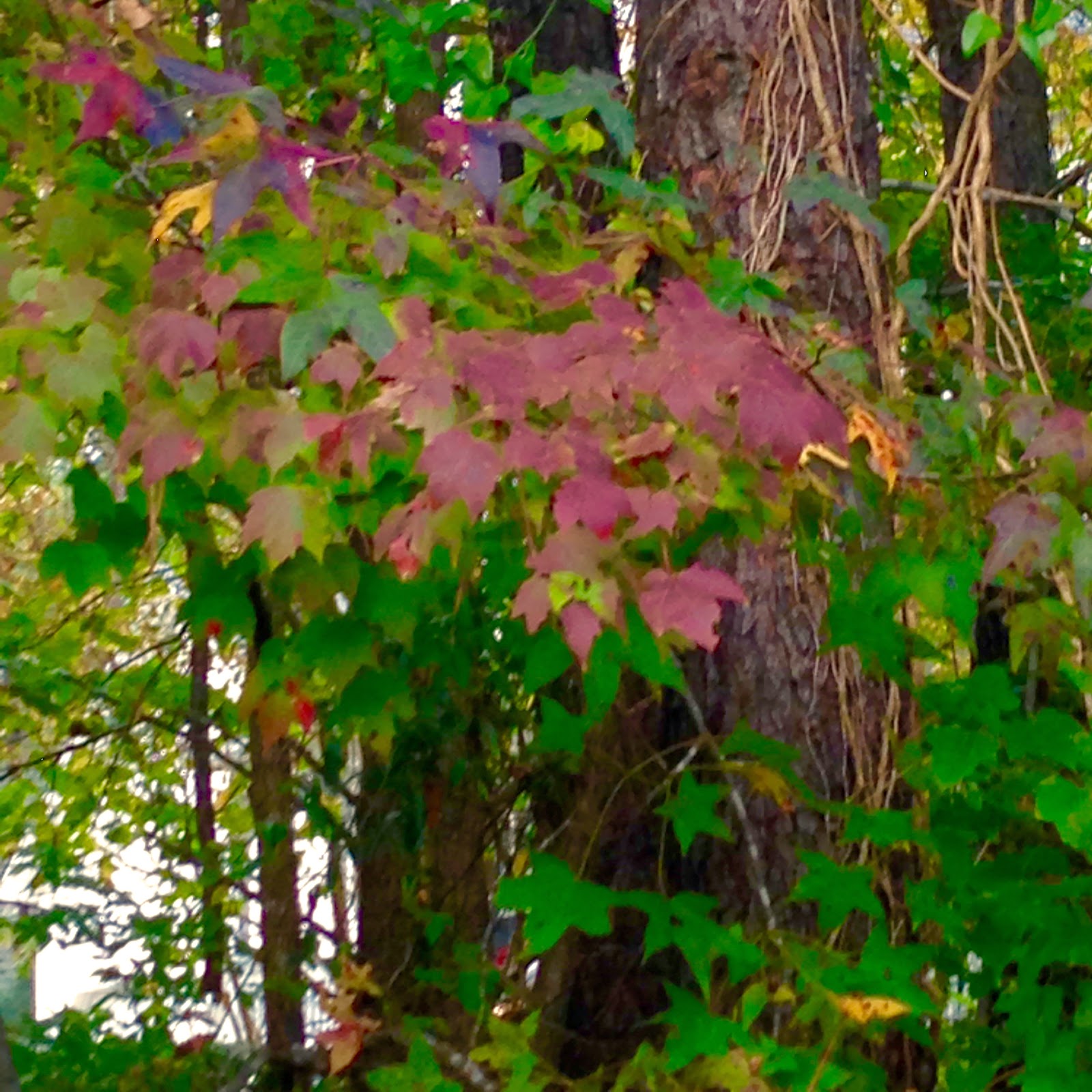 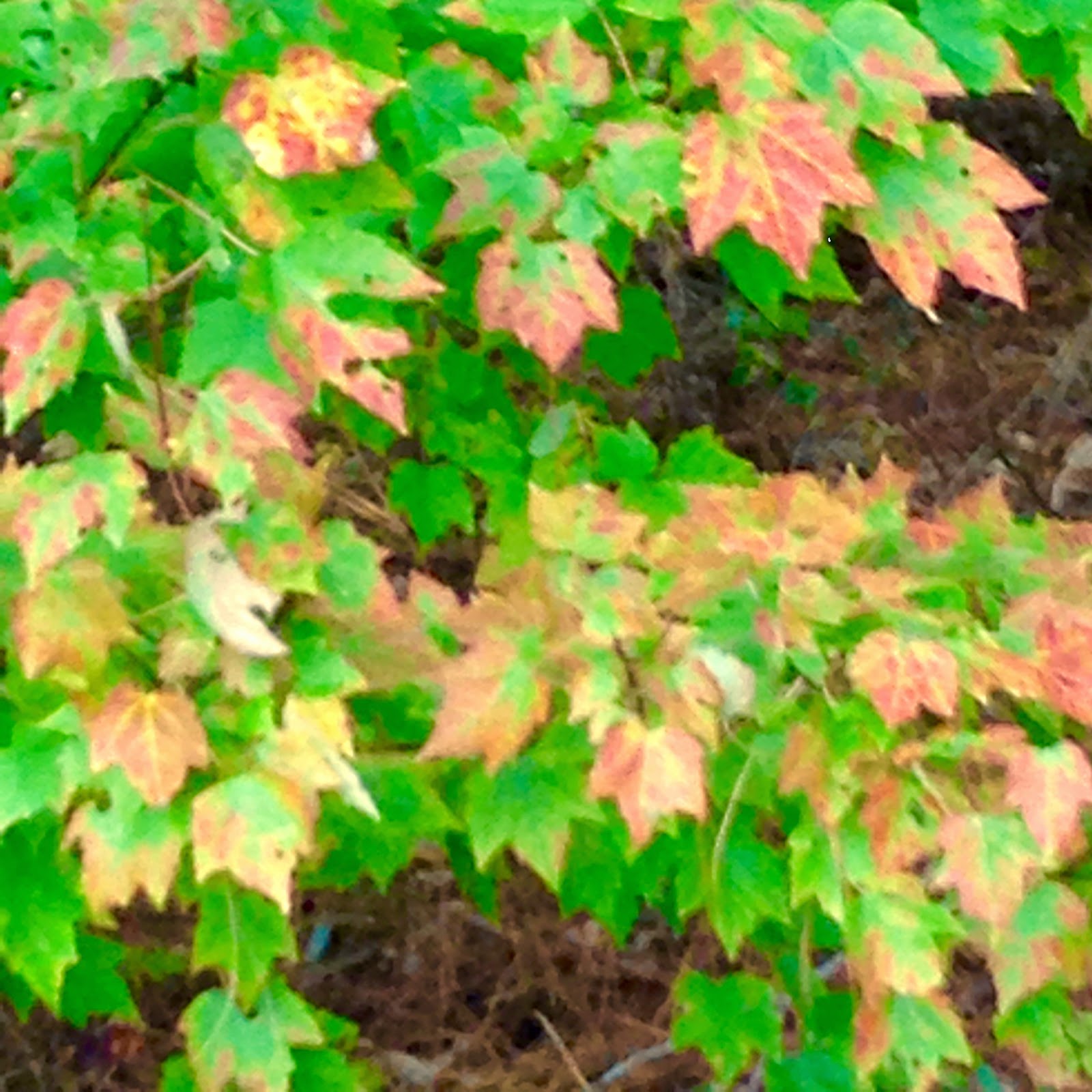 It really is a small world and it pays to make connections and remember them.
You never know when someone who was just an acquaintance "way back when," could become your closest buddy in the "here and now."

I'm thankful for that!

What {or who} are you thankful for today?

Posted by leslie@gleaninggrace at 10:15 PM

Email ThisBlogThis!Share to TwitterShare to FacebookShare to Pinterest
Labels: 30 Days of Thanks, friends