{On weekend getaways and bed size...} 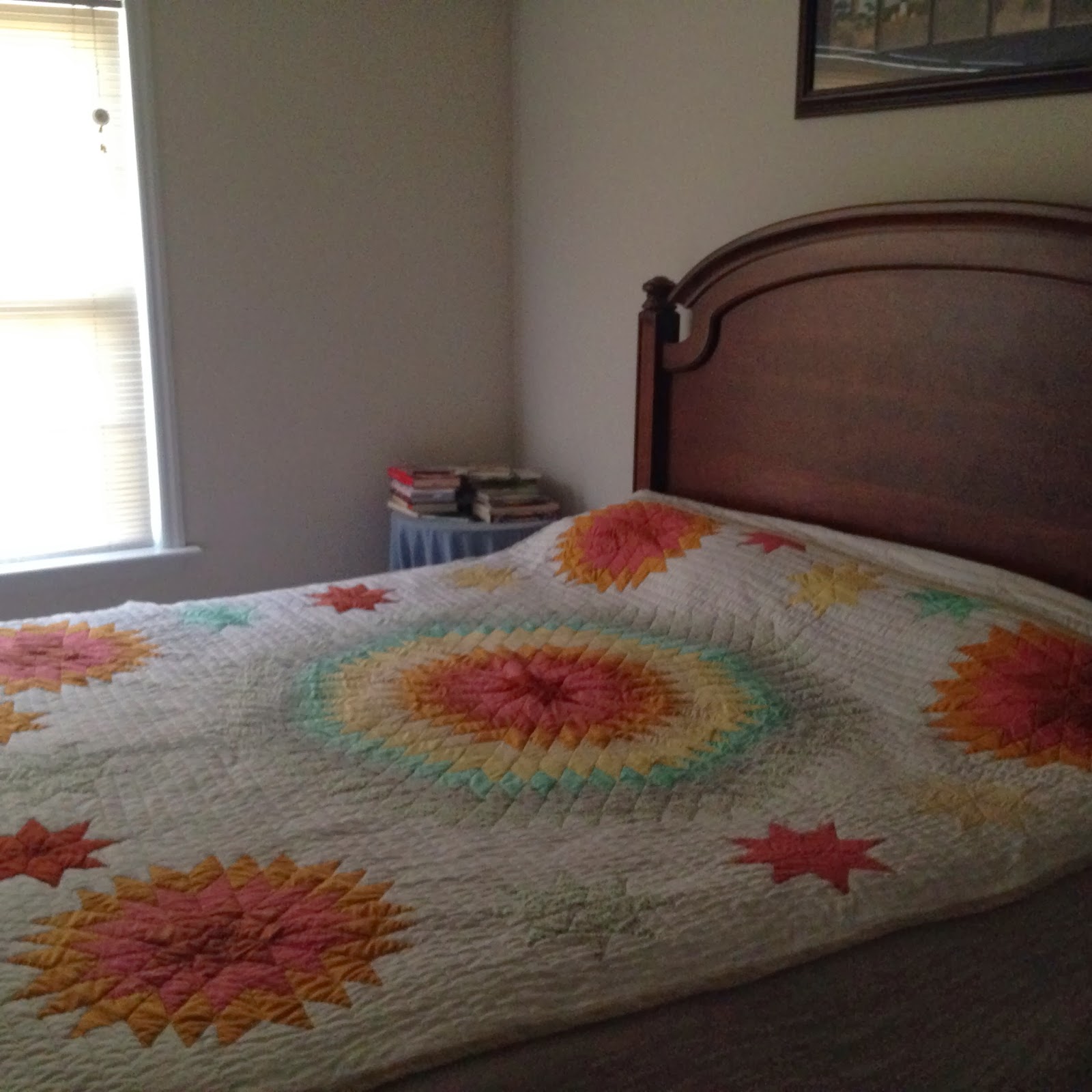 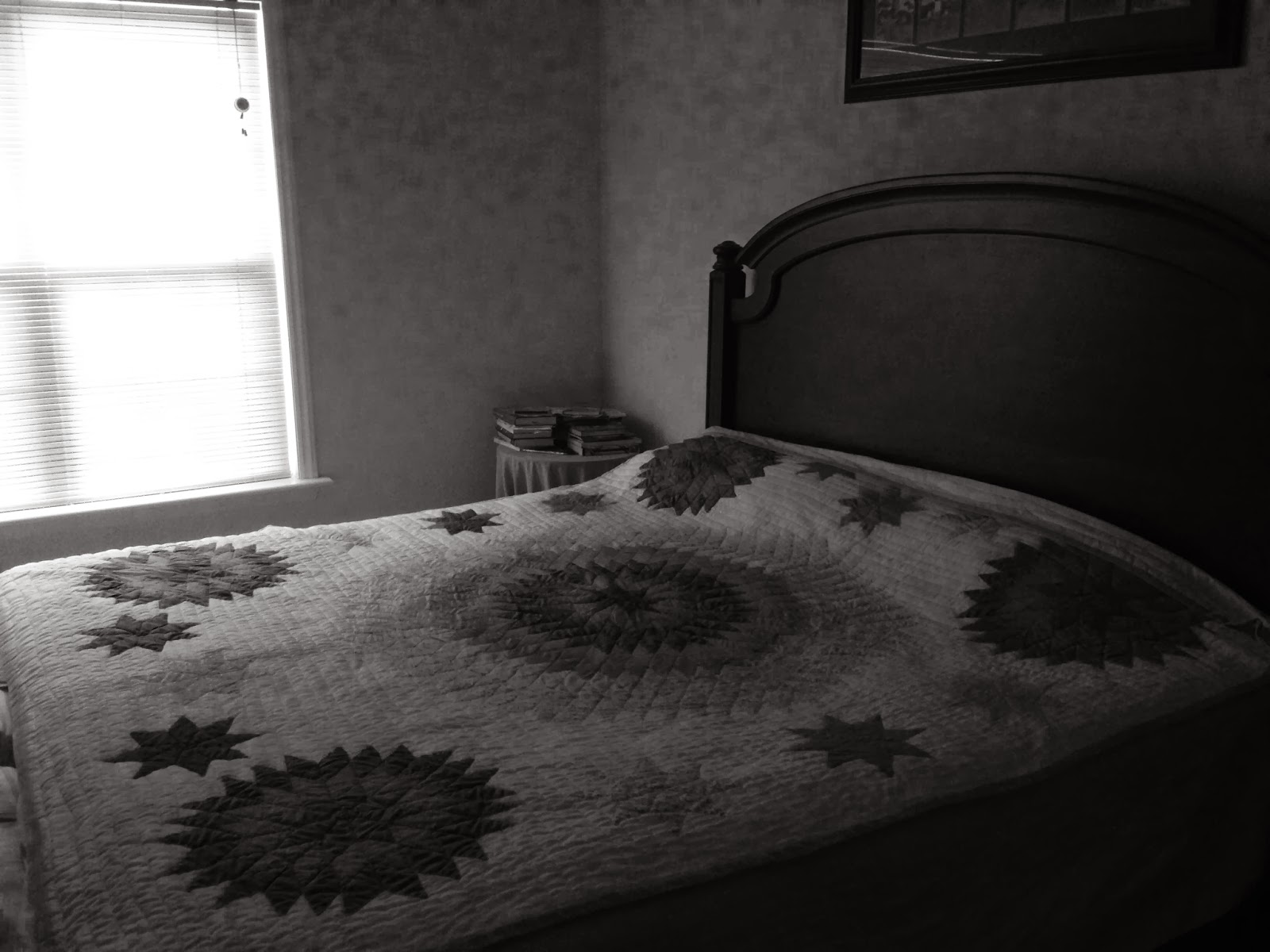 Thirteen plus years ago, we went shopping for bedroom furniture for our new house.
The salesman actually tried to talk us out of our choice, stating that the bedroom suite we wanted was usually selected by much older people {wonder if his boss knew he "sold" product this way?}.
But we knew what we wanted, so long as it came with the option of a KING sized bed.

We'd been in a small apartment and an old double bed, which had been mine in college.

We just wanted something with more room and a queen bed didn't seem enough bigger than what we'd gotten used to.

We love that king sized bed to this day. In fact, my husband, who is actually smaller than me, likes to take up 3/4 of it.  I sleep in a little sliver very close to the edge of my side of the bed.

Often, I try to get in bed at night and find he's in my space.  Not only that, he's cocooned himself in the covers and I have to wrestle them away just to have myself covered. 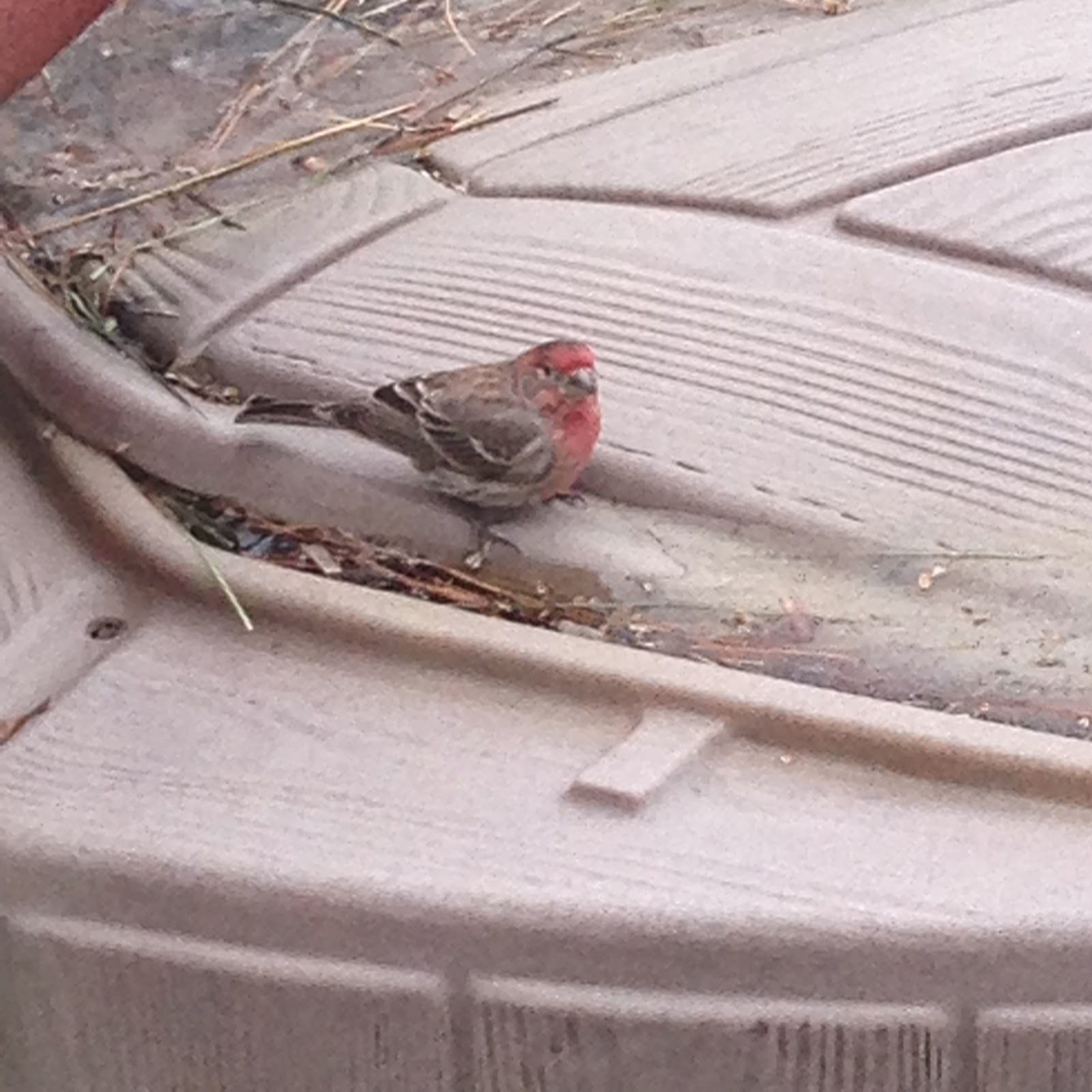 Now, I'm not trying to speak ill of my husband.  I have to take responsibility for the fact that I stay up much later than him most nights and he has often been asleep for hours before I even come to bed.

Nevertheless, that King bed we were so excited about 13 years ago, has many times felt a little cramped.  When you consider that children have occasionally been in it with us, I think you know where I'm coming from.

Sadly, that whole "never go to bed angry" thing has never held up in our house.  It makes me sad {and a little embarrassed} to say that we have often gone to bed with unresolved issues and hurt feelings.  Times like those, make the bed feel too small.

Which is why last weekend in Atlanta, walking into our hotel room and discovering it was a Double-Double room and not a Double-Queen room, was a bit unsettling.  I personally, would prefer not to be in a room with my kids AT ALL when I'm sleeping.  Call me selfish, but now that my kids are older and usually sleep through the night, I still don't get as much sleep as I'd like and I want to maximize what I can get. Not to mention, I don't get much alone time with my hubby.  When we travel {almost once a month for Sweetpea's dance competitions} I like to have a small suite when possible.  Sometimes we can actually find a suite or a condo for almost the price of a hotel room and it just makes more sense. 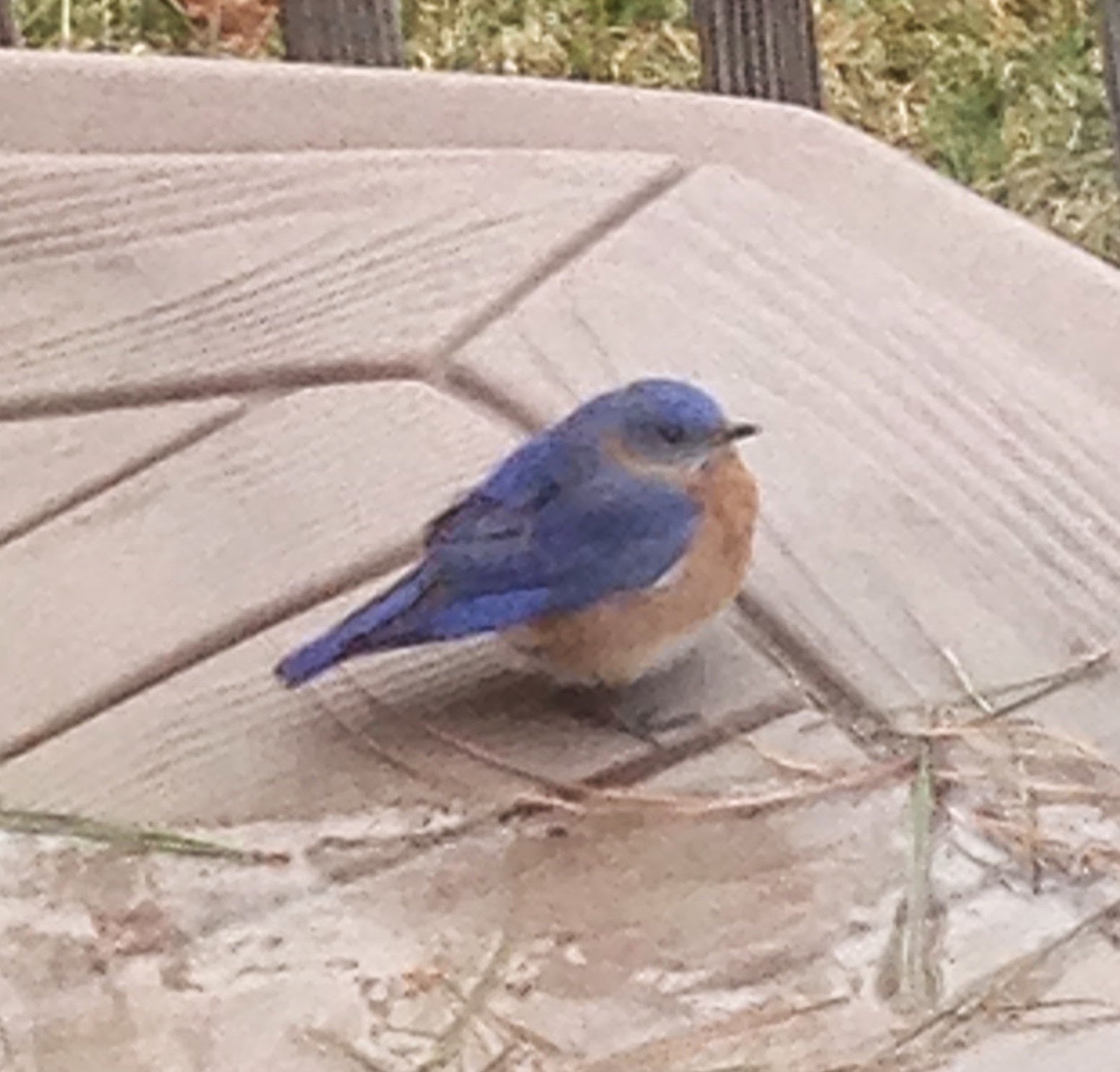 When we arrived last weekend, my husband thought it was funny to throw himself on one of the beds and announce, "I don't know where you're gonna sleep, but I got this one covered" as he sprawled spread-eagle on the bed.  He did, in fact, have it covered.  I just rolled my eyes and continued the unpacking.

I resigned myself to a night of uncomfortable sleep as we tried to settle in.  The TV went off and it was lights out for all of us at once; yet another thing I don't like about kids in the room. 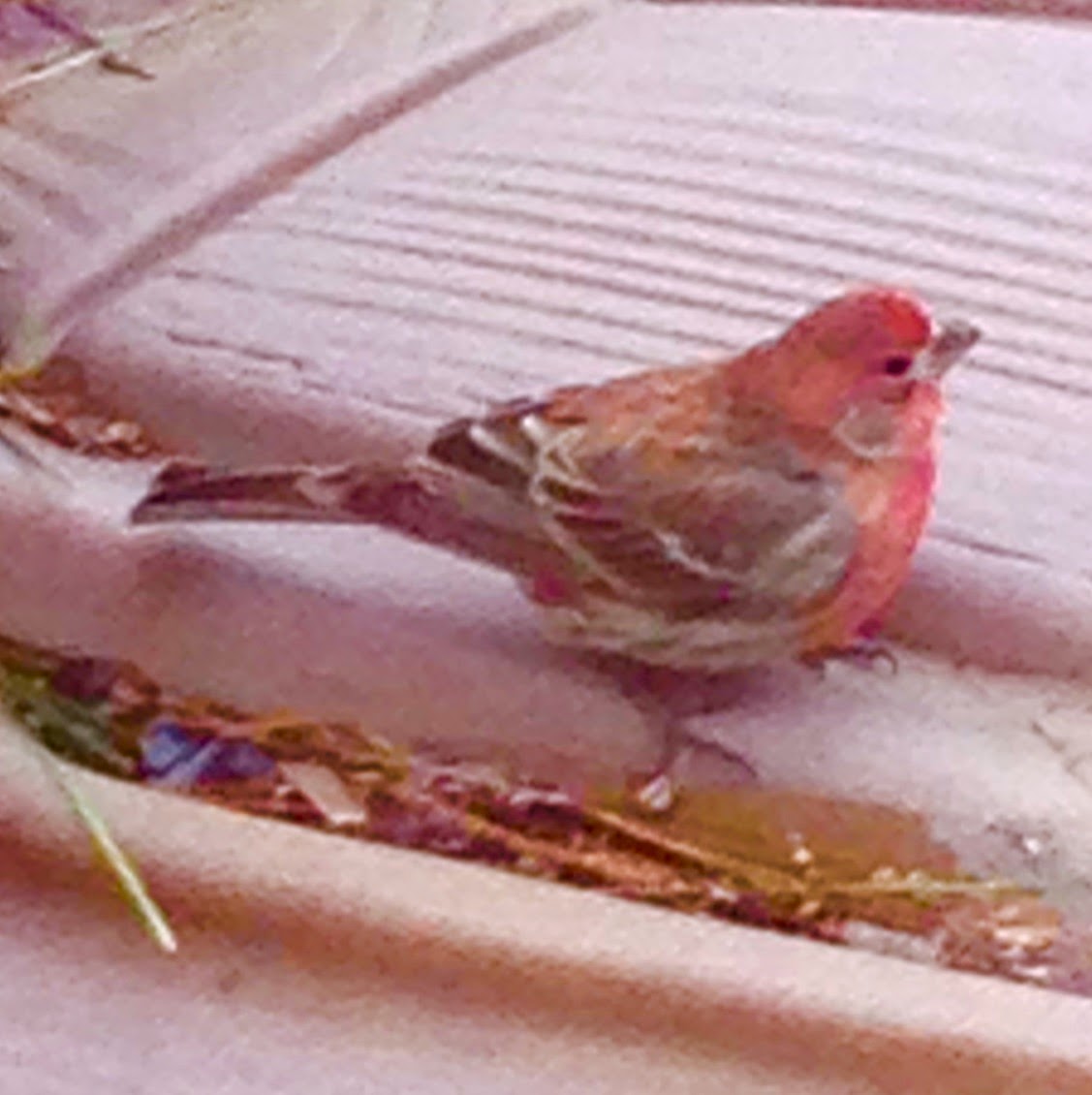 But here's what that little bed taught me:

1.) Sometimes comfort or space is a just an excuse for distance, intentional or not.  It's just a fact that when we sleep in a king sized bed, there is often lots of space between us.

2.) Intimacy {closeness, not sex} is increased in smaller spaces.  For most of the night, we had no choice but to "spoon" or sleep with our backs to each other; I'm grateful we chose the former.

3.) There are some things you can get away with when kids are asleep in the next bed - wink, wink ;-)

4.) Couples need time away no matter how busy they are and how much they love their kids.  The foundation of our family exists because I first loved my husband and we had 4 years of "just us" before kids.  We need to remember to regularly schedule a weekend away.  That little bed was like a mini-vacation for us and it led to more closeness for the rest of the trip.  It prompted me to forgive some of his {minor} recent transgressions because I would rather be happy in the moment than lugging around resentment and tension.

5.) I miss my husband.  It sounds crazy to say because I do actually see him everyday.  BUT with a man who works 50-60 hours most weeks, and just wants to eat dinner and go to bed when he comes home, I have to be very intentional about our time together. I can't stop showing and telling him I love him and miss him just because I anticipate no reciprocation or because it gets frustrating. He even went to work on Tuesday and was the only one in his office due to the ice and snow on the ground and roads.  I was glad to know he got there safely, but I also sent him several texts during the day letting him know I missed him and wanted him to come home. 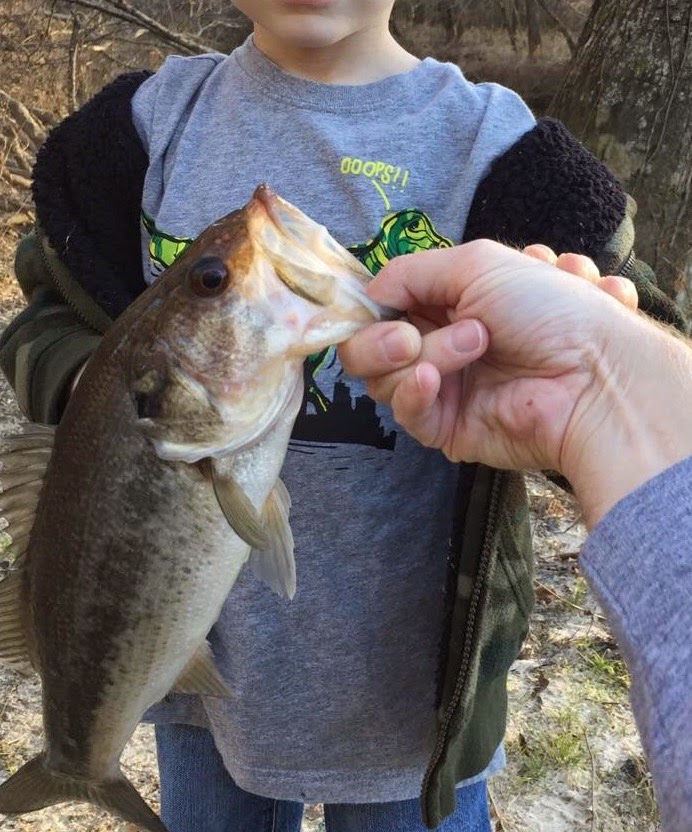 Last weekend's trip *almost* had me wishing we could downsize our bed at home.  ALMOST...

It was a good trip for us.
It was no less stressful than most of these trips are, but somehow it felt different.
I think I owe it all to that little double bed in a Hilton somewhere in Atlanta.

Yes, I know I've been very absent from this space of late.

Believe it or not, I started a post about 3 weeks ago,

got one sentence in, and never wrote anything else.
Chalk it up to winter :-) See you soon!

Posted by leslie@gleaninggrace at 2:13 PM

Email ThisBlogThis!Share to TwitterShare to FacebookShare to Pinterest
Labels: getting away, love, marriage, weekends