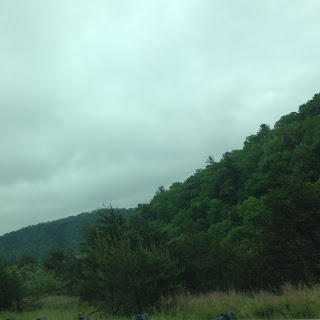 When I was in high school, there was a band {and I guess there still is} called Drivin' n Cryin.'
I couldn't tell you anything they sing and, for those who may like them, please don't be offended - they aren't really the point of this post.

I always wondered about that band name.  I mean, have you ever tried to drive while crying? It's difficult at best and sometimes down right impossible. If you've never done it, trust me, it feels kind of stupid in a scary, I-should-probably-pull-over kind of way.

And you know how some people say they can't walk and chew gum at the same time? If that's hard, then try walking, praying, and crying  - it's the triple threat.

Ask me how I know. 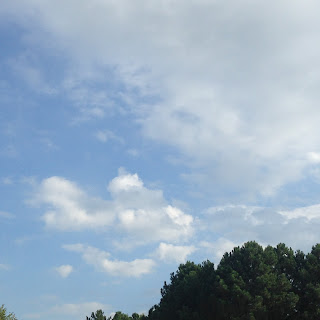 Life has been feeling pretty heavy for me lately. A lot is going on and going wrong {or at least not going right}, and I know I'm not the only one in my family feeling weighed down.

That walk on Tuesday morning was just supposed to be part of my workout but it became a prayer walk {which is something I've never really done before}.
I had to MAKE myself go on that walk but I'm so glad I did.

I'm not the biggest proponent of exercise.  I know it's good for you and all, but you aren't likely to catch me giving people exercise advice.  You could say to me that you were feeling tired and sluggish and it would not be my first response to say, "are you exercising regularly?" {I might ask about dietary habits and your vitamin D intake, though :-)} 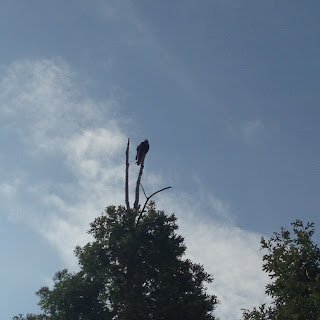 Anyway, the "heavy" had just really piled up on Tuesday morning and I was carrying, not only my own heavy, but the heavy heart of my pre-teen daughter.  There is nothing that will tear up a Mama's heart like seeing her child hurting! The walk and workout was almost a way to just move forward rather than winding up a puddle on the living room floor.

As I walked, I let a lot of things out and hesitate to think what anyone might have thought if they were watching me.  At some points, I was in the throes of the ugly cry and could hardly breathe and a tenth of a mile later I would think I was all done and good.  Then the process would start over as I continued to pray and listen to worship music.

Several verses of scripture came to mind as I walked and prayed and in one of my prayers, my scripture and my prayer melded together.  What came out was "for our good and your glory."
I don't know if I've heard that before somewhere or not; I don't think so.
It was so relevant to me at that moment that I really feel like God sent it to me for comfort.
It's easy to SAY that we want everything in our lives to ultimately be for the glory of God, but it can be hard to live that during trials.

I can still remember singing this bible verse as a kid:

28 And we know that all things work together for good to them that love God, to them who are the called according to his purpose.

I also like to emphasize the word "all;" as in "ALL things work together for good..." One little word can make a big difference! 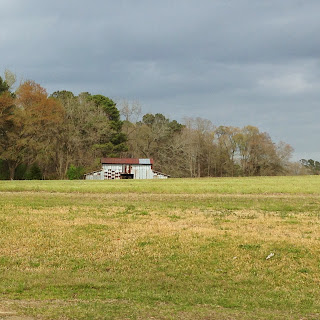 That walk that was supposed to be for exercise and then became the makings of a breakdown, actually WAS a triple threat. Not because it was so hard to do those three things at once {oh it was!}, but because, somehow, I accomplished all three and then some.  I covered more distance in less than my usual time; I felt better when I walked back into my house and for the rest of the day; I poured my heart out to God in prayer and my "feelings" weren't quite so tender by the time I was done.

Tuesday was also the day that I posted an early morning prayer request on Facebook; one that was for me and my daughter. Though our request didn't concern the happenings of Tuesday, those prayers were FELT on Tuesday by both of us.

The girl I picked up from middle school just after 3pm was all smiles and very different from the tearful one I'd dropped off that morning.  She told me more than one good thing that happened at school and then said, "I had a really great day!"

Then I showed her all the people that had prayed for her that day, and I could see how touched she was. I heard a "wow" and I heard her swallow hard before asking, "all those people prayed for me!?"

She and I agreed that the power of prayer is real and we like the way it feels! 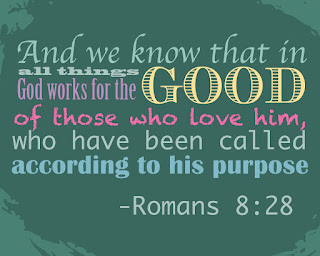 Posted by leslie@gleaninggrace at 10:30 PM

Email ThisBlogThis!Share to TwitterShare to FacebookShare to Pinterest
Labels: all things..., feelings, Sweetpea