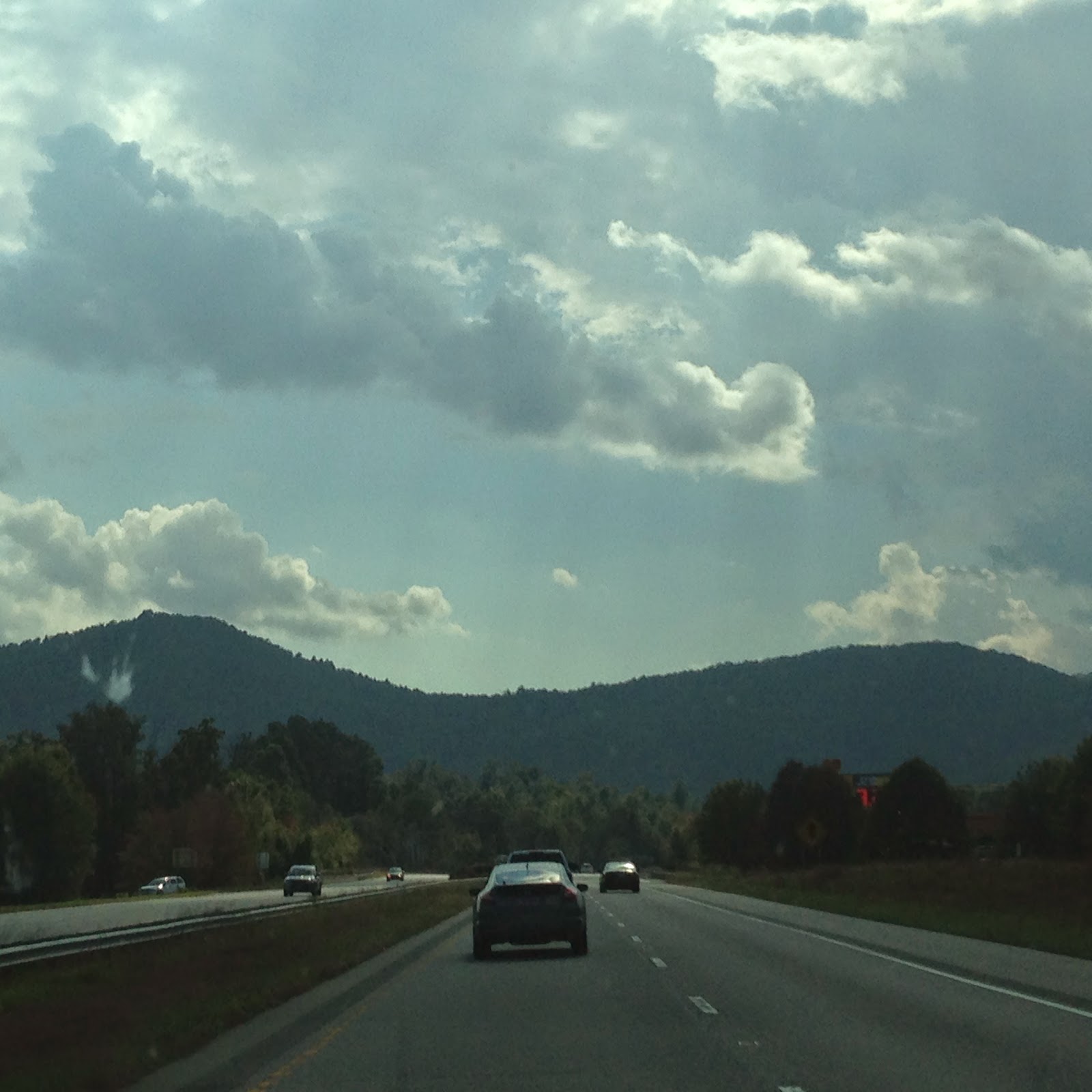 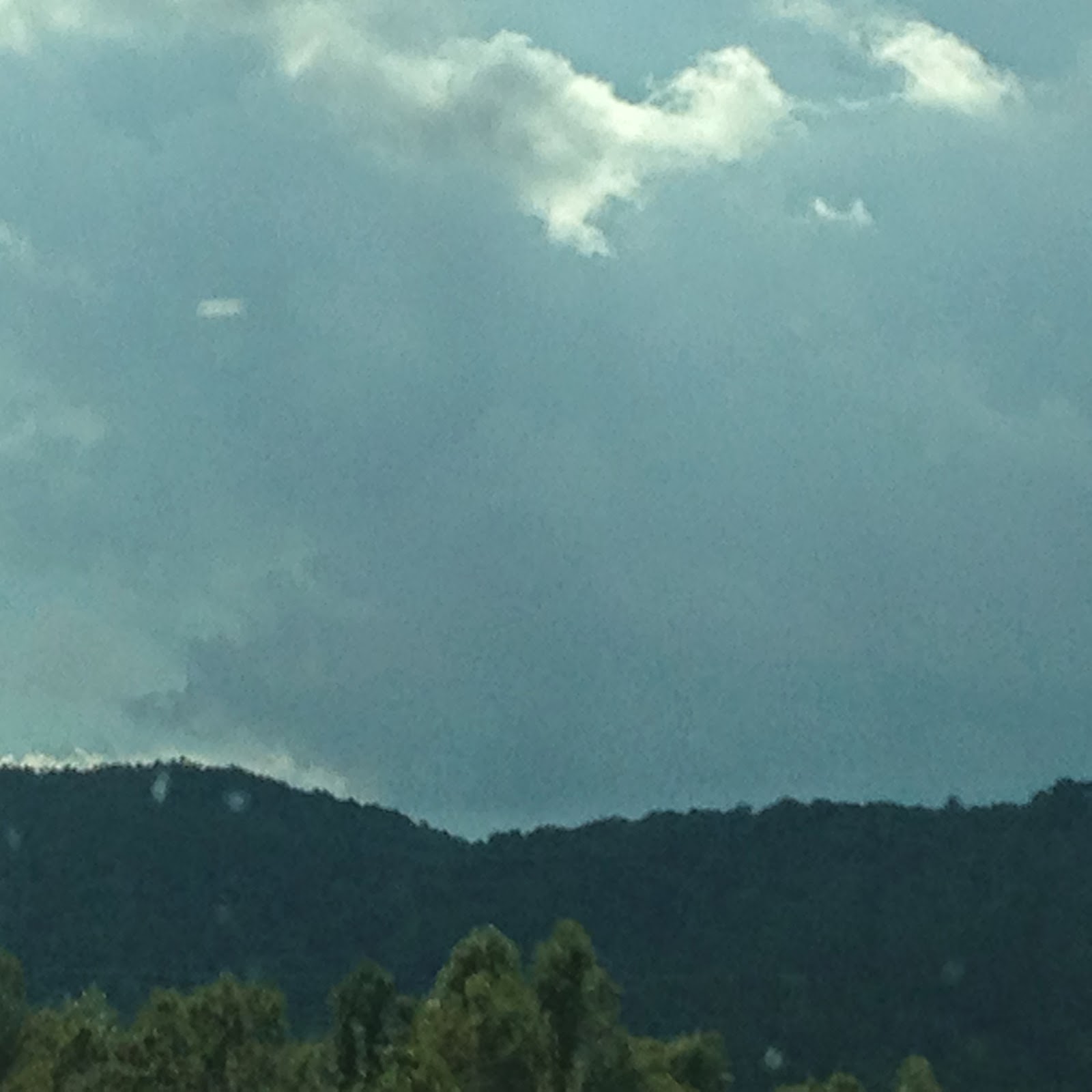 Most of today will have to be written about later as I can recall more details, but most of today was spent driving to Tennessee for Sweetpea's first dance competition of the year.

Long car rides have their down-side, but we had some funny moments today too.
My son was using his overly wild imagination to have discussions on things like a pocket-sized pet giraffe who he was going to feed with the giraffe food he is POSITIVE they sell at Lowe's Foods. 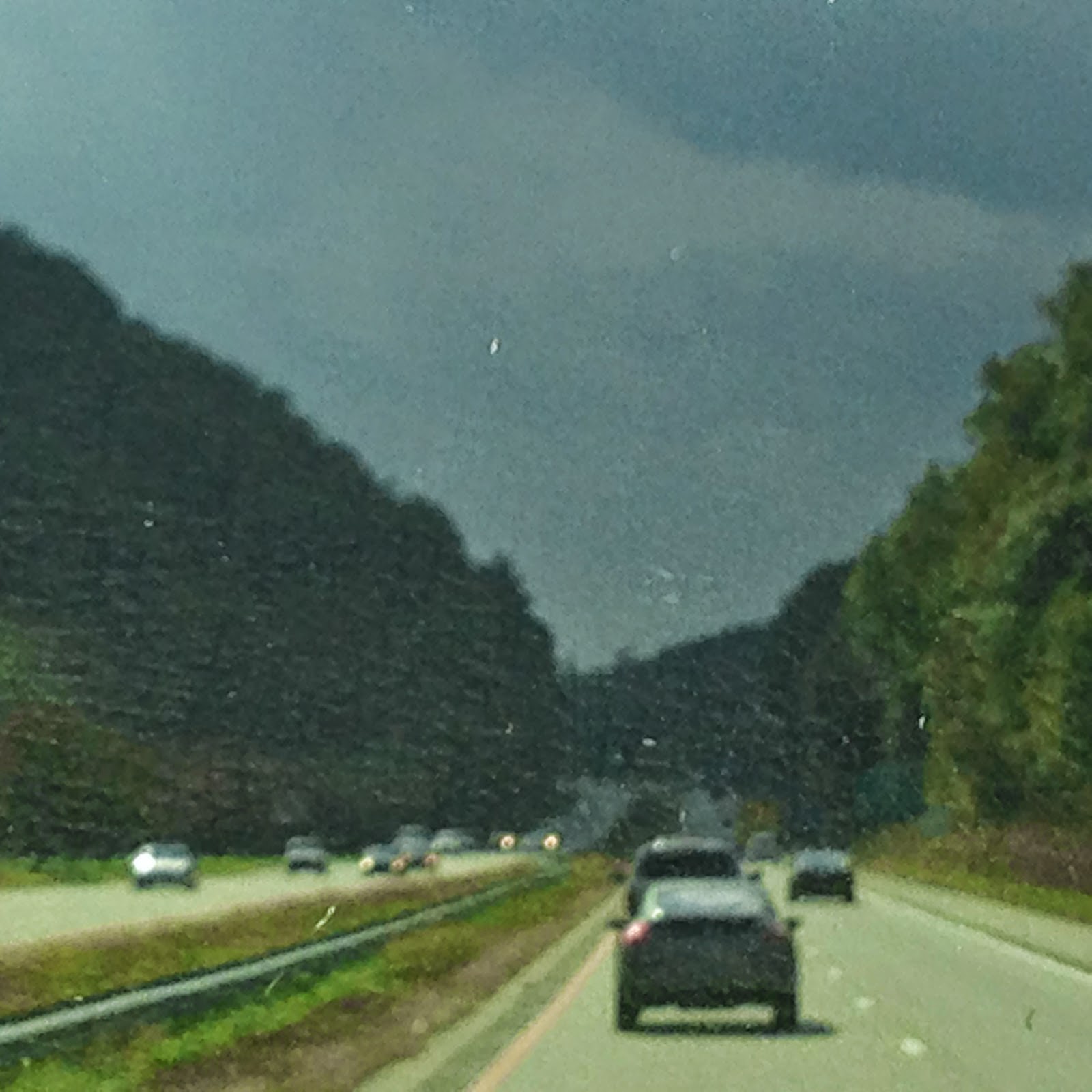 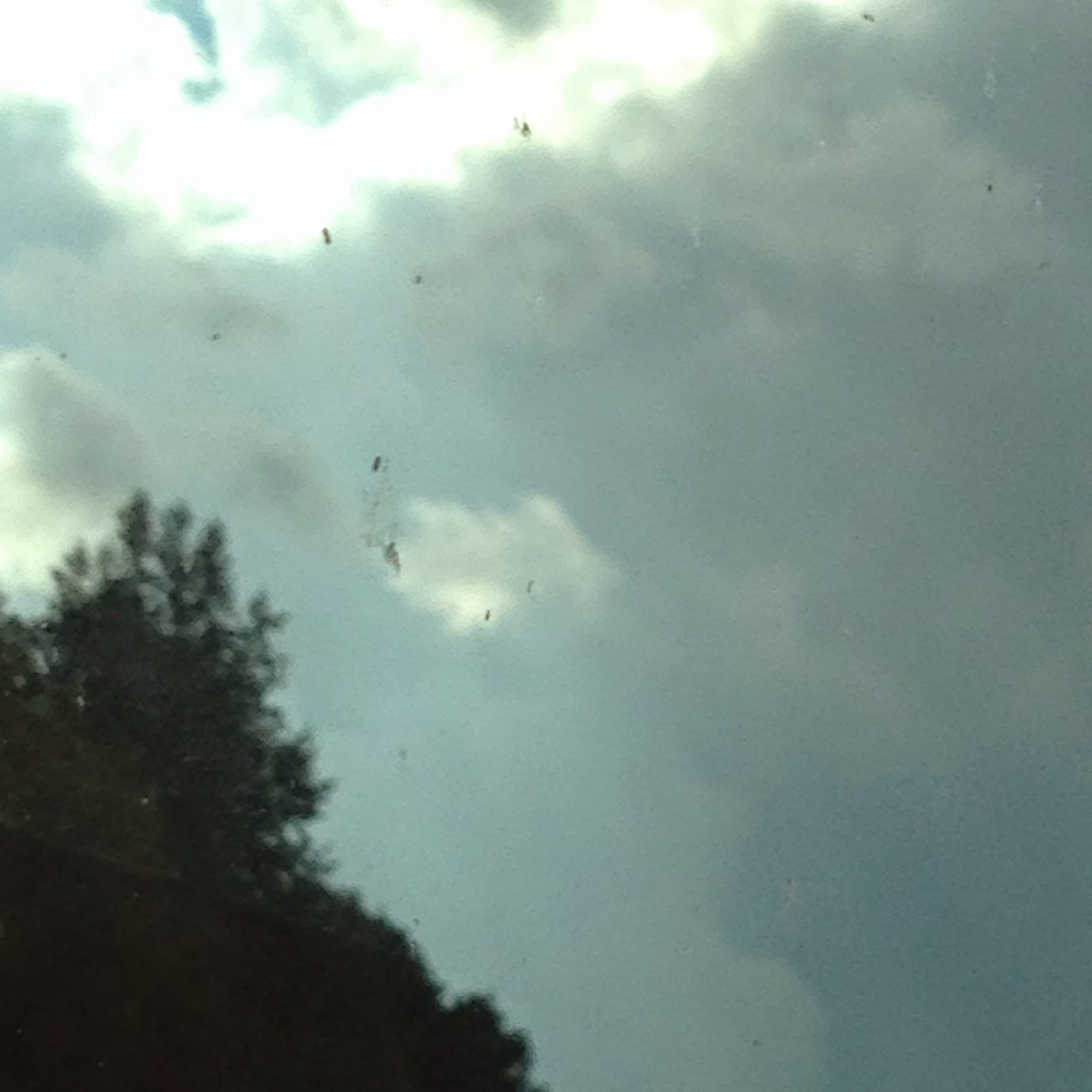 I found out this past week that he is top of his class in both math and reading.
I knew he was smart - what parent doesn't think their child is exceptional in some way?- but I had no idea his beginning of the year Math evaluation would be what it was!
I was impressed with my little man.

He wants to know how everything works and why it works that way.
After the conference I had with his teacher, I asked him later if he liked Math now and if it was easy for him.
Expecting him to say yes to both, I was surprised when he said he thought math was hard but that maybe he was just really smart.  He cracks me up! 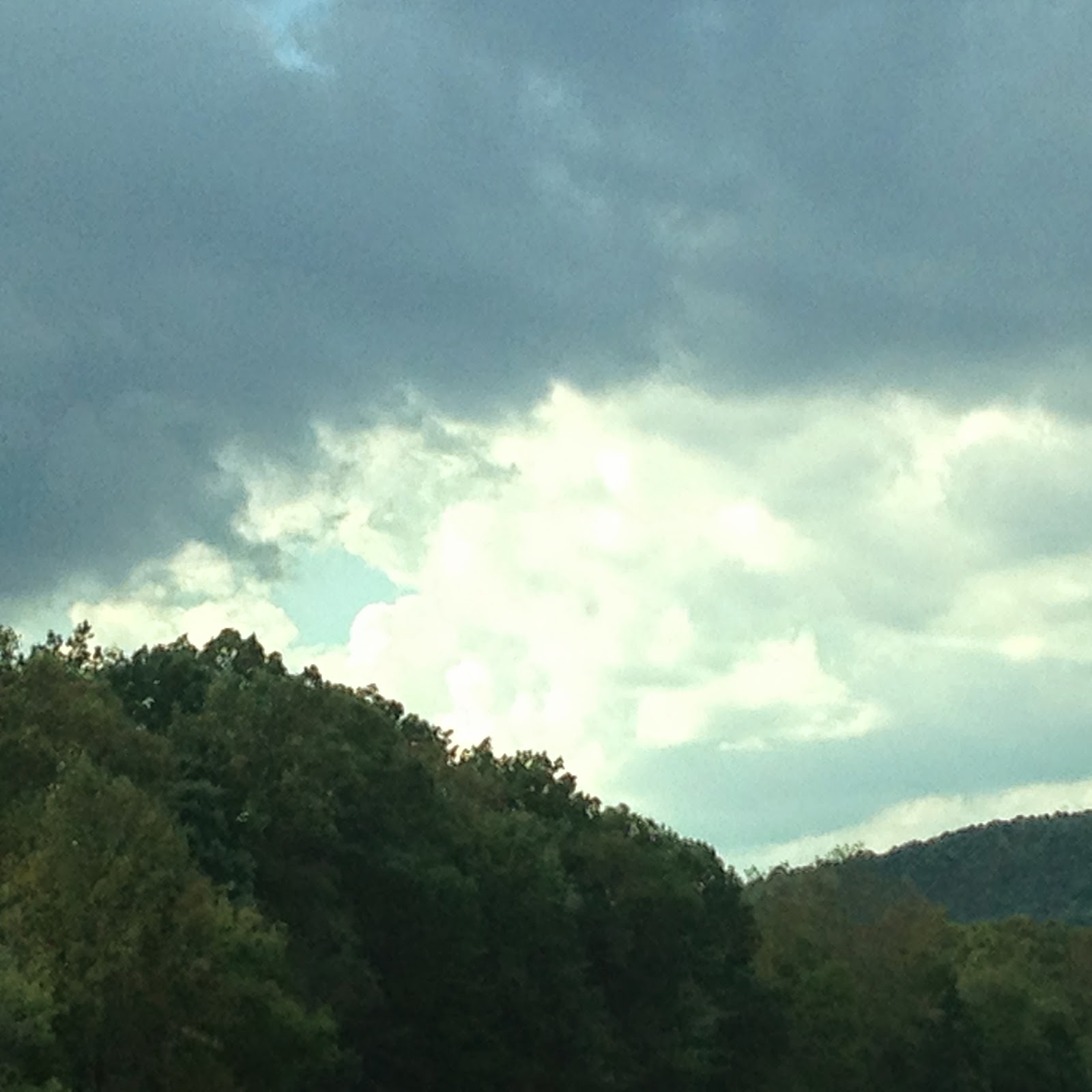 Today was a long day of travel, but I have to say I enjoyed the family time in the car.
We had over 6 hours together to listen to music, sing, and talk.
It definitely could've been more annoying, but instead I think it was just what we needed - a little break from the regular crazy with something crazier instead! 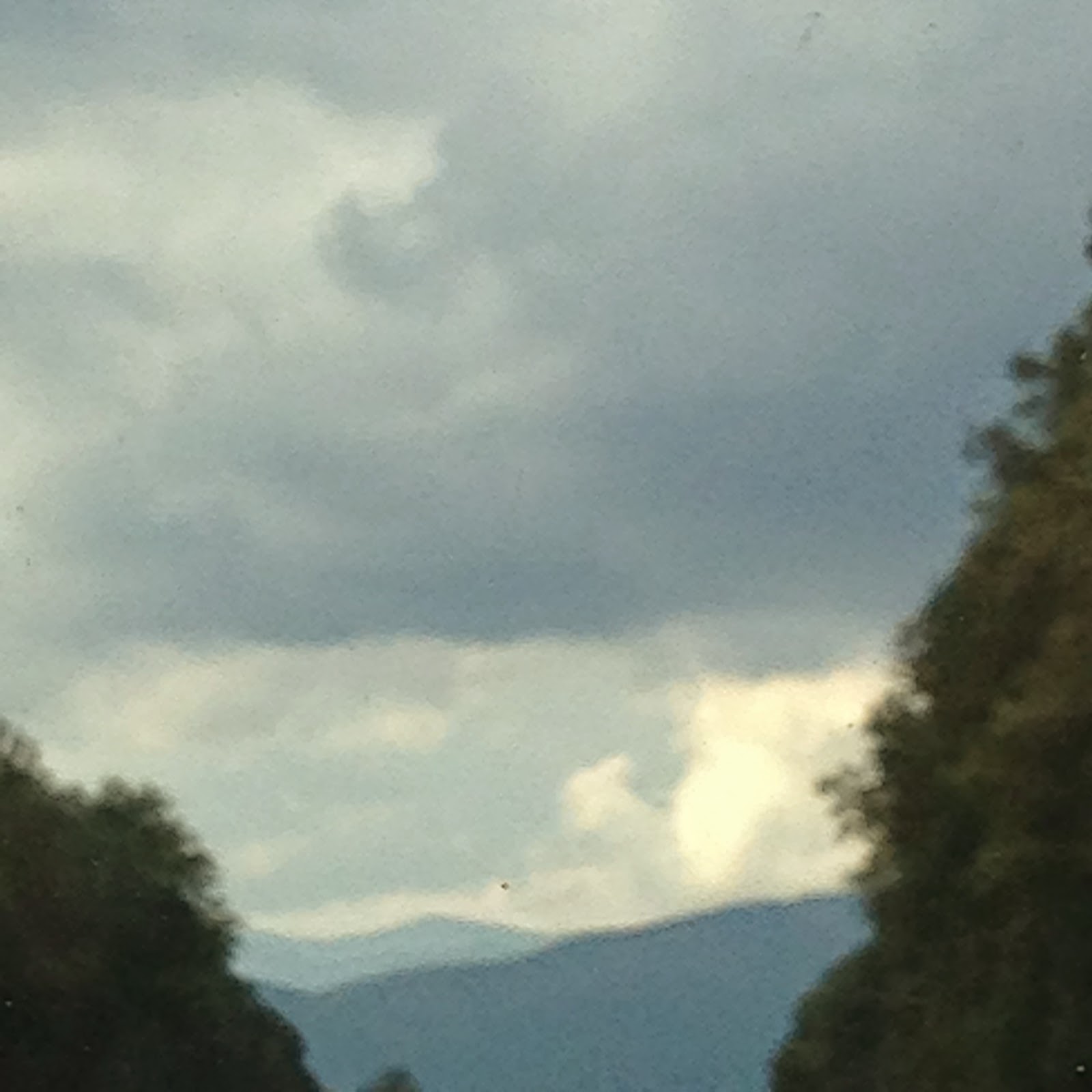 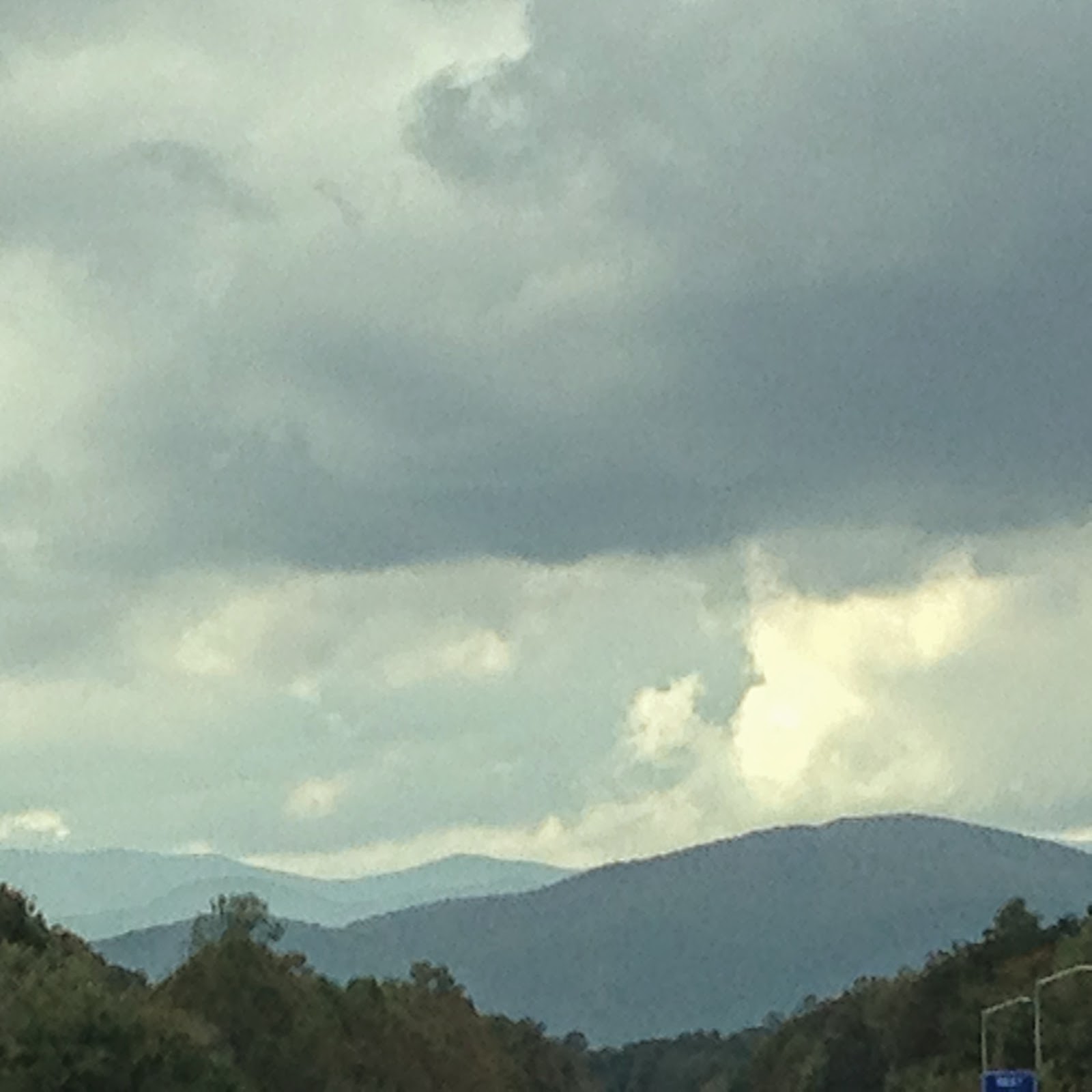 Posted by leslie@gleaninggrace at 11:12 PM