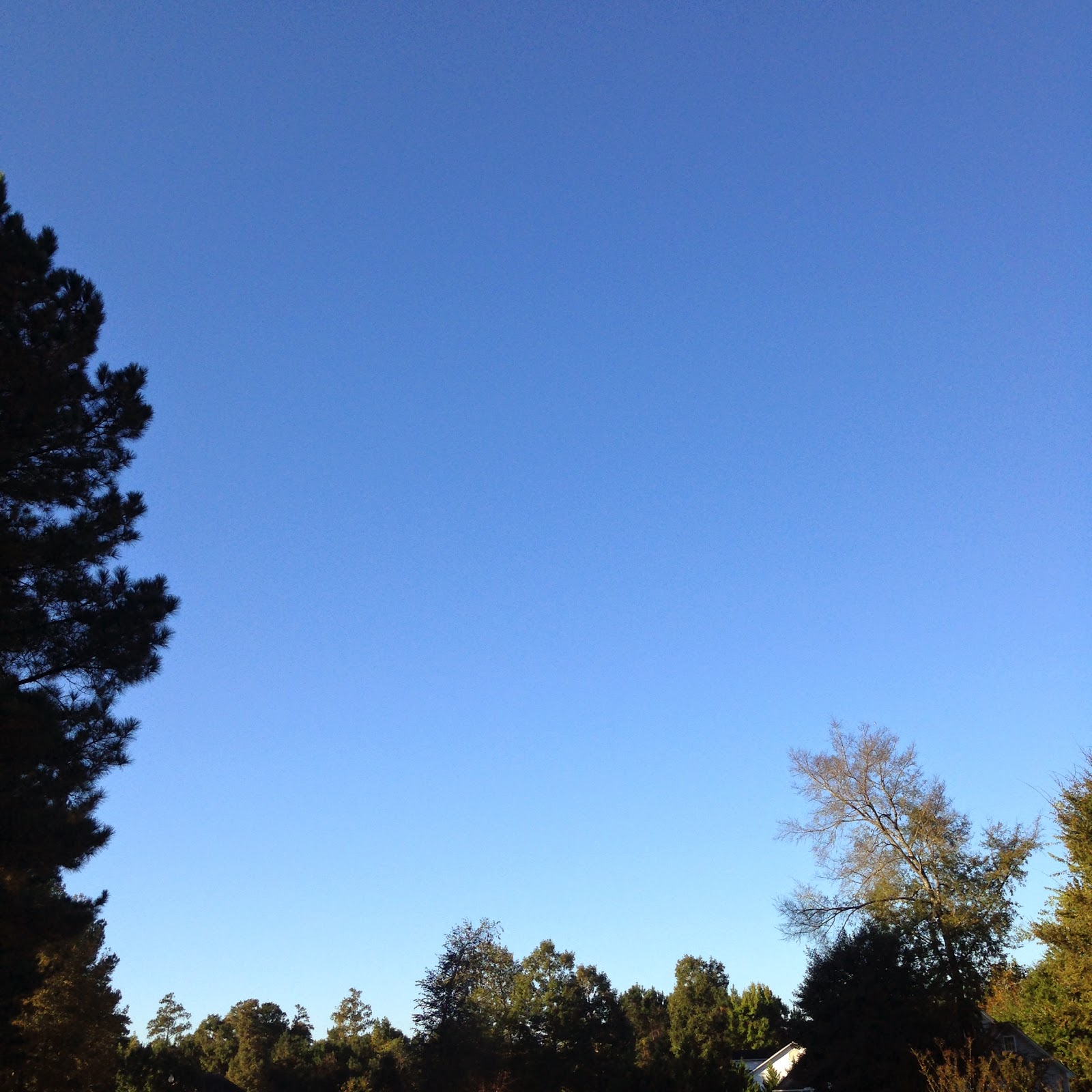 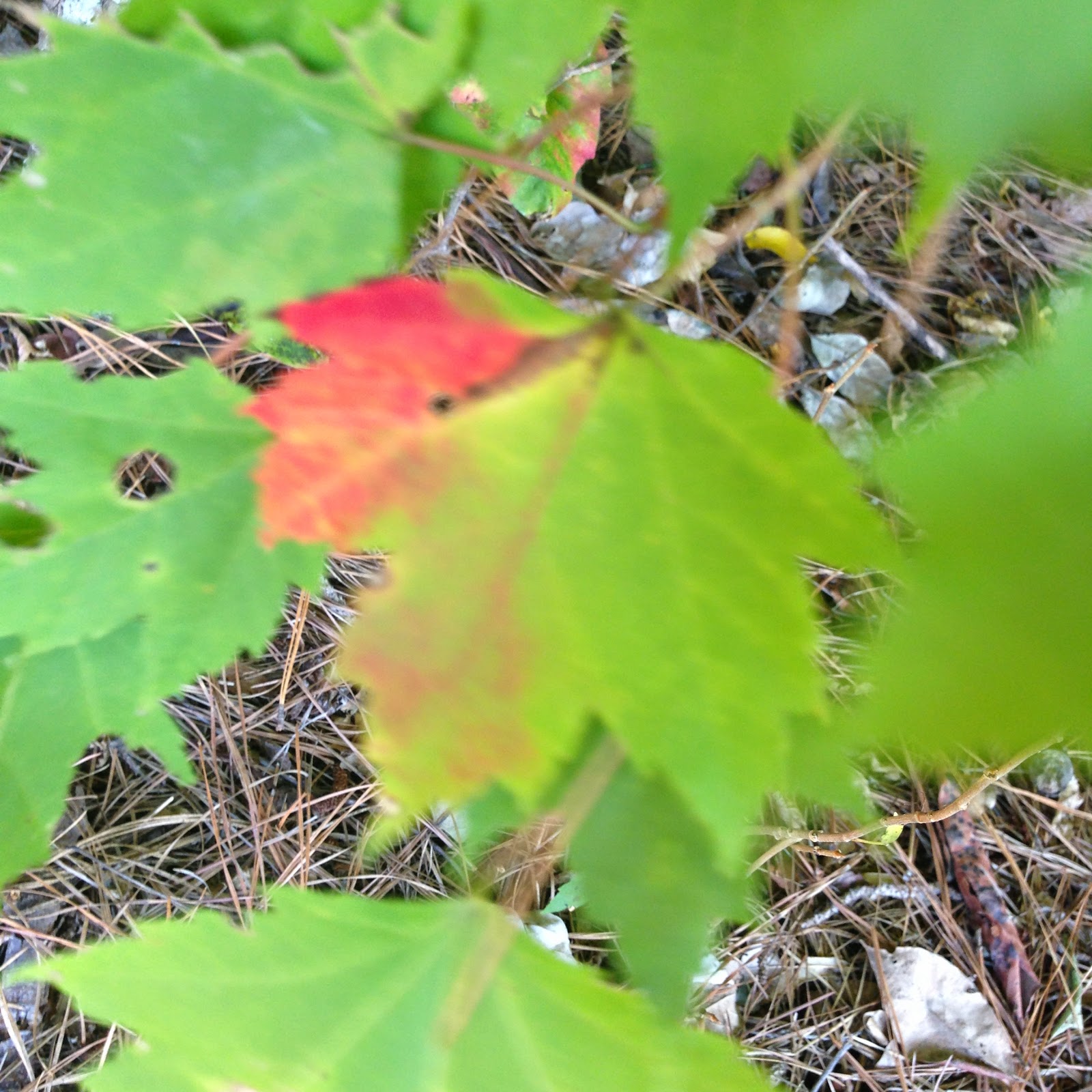 "Mom, I do try," she says.  "I try so hard but he makes it so difficult," she cries with tears streaming down her face.

We're standing in the bathroom and I've just finished letting her know in no uncertain terms that the bickering between her and her brother has overstayed it's visit. It stops now.

This Mama is up to here with it!

I don't want to be unfair, and so I hold both of them responsible for what I think they're capable of.
She is ten years old and I expect better of her than constant retaliation, tattling, name calling, and sticking out her tongue at him when I'm not looking.

This has been going on every single morning before school for quite a while now.  Not that mornings are the only times it's a problem...

Of course she thinks I'm being unfair.
"He never gets in trouble," she says.
"He sticks his tongue out at me and you never see but I get in trouble when I do it."

I tell her that's not the point and that the sticking-out-of-tongues is not the issue here and not why she's in trouble {I tell Buddy the same thing a few minutes later}. 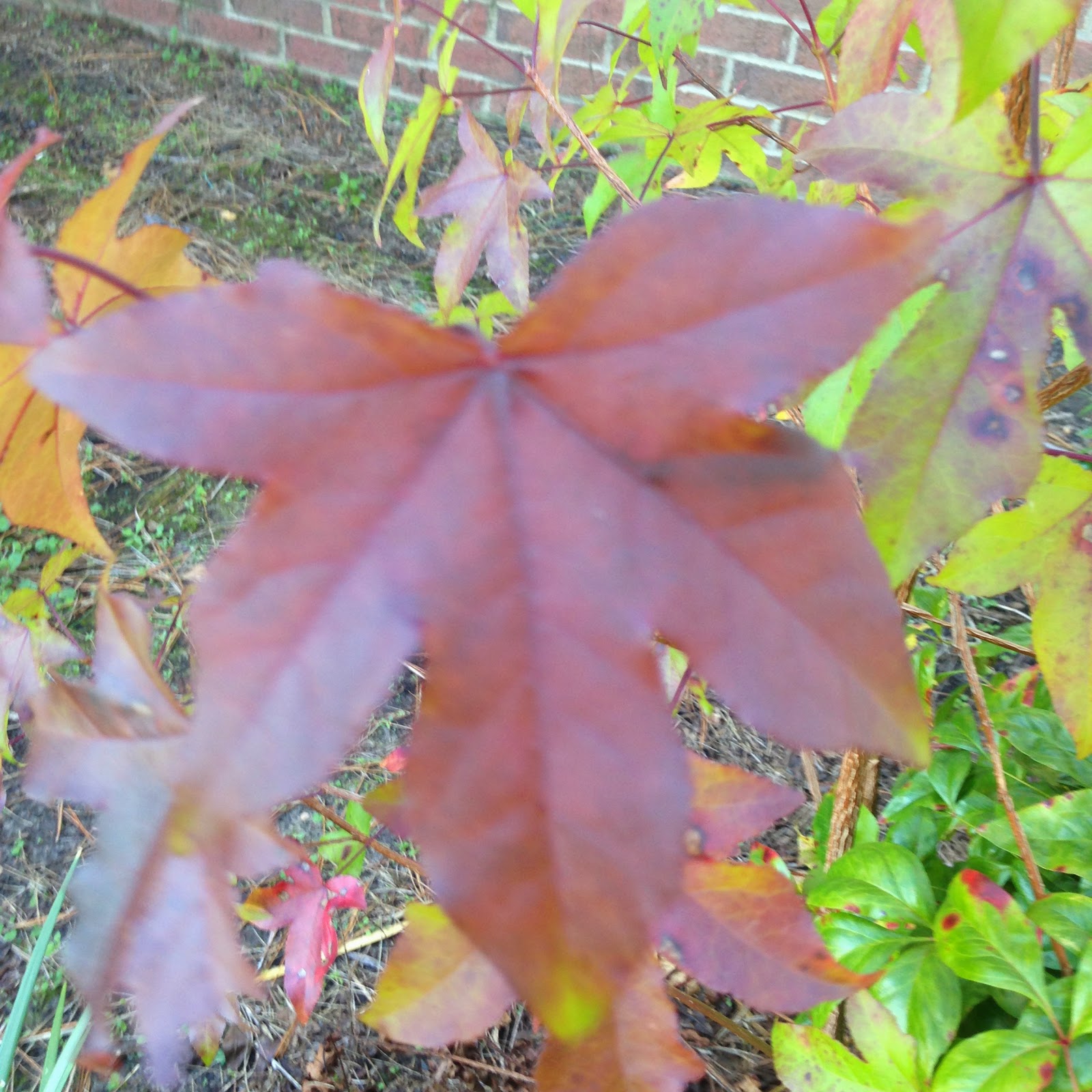 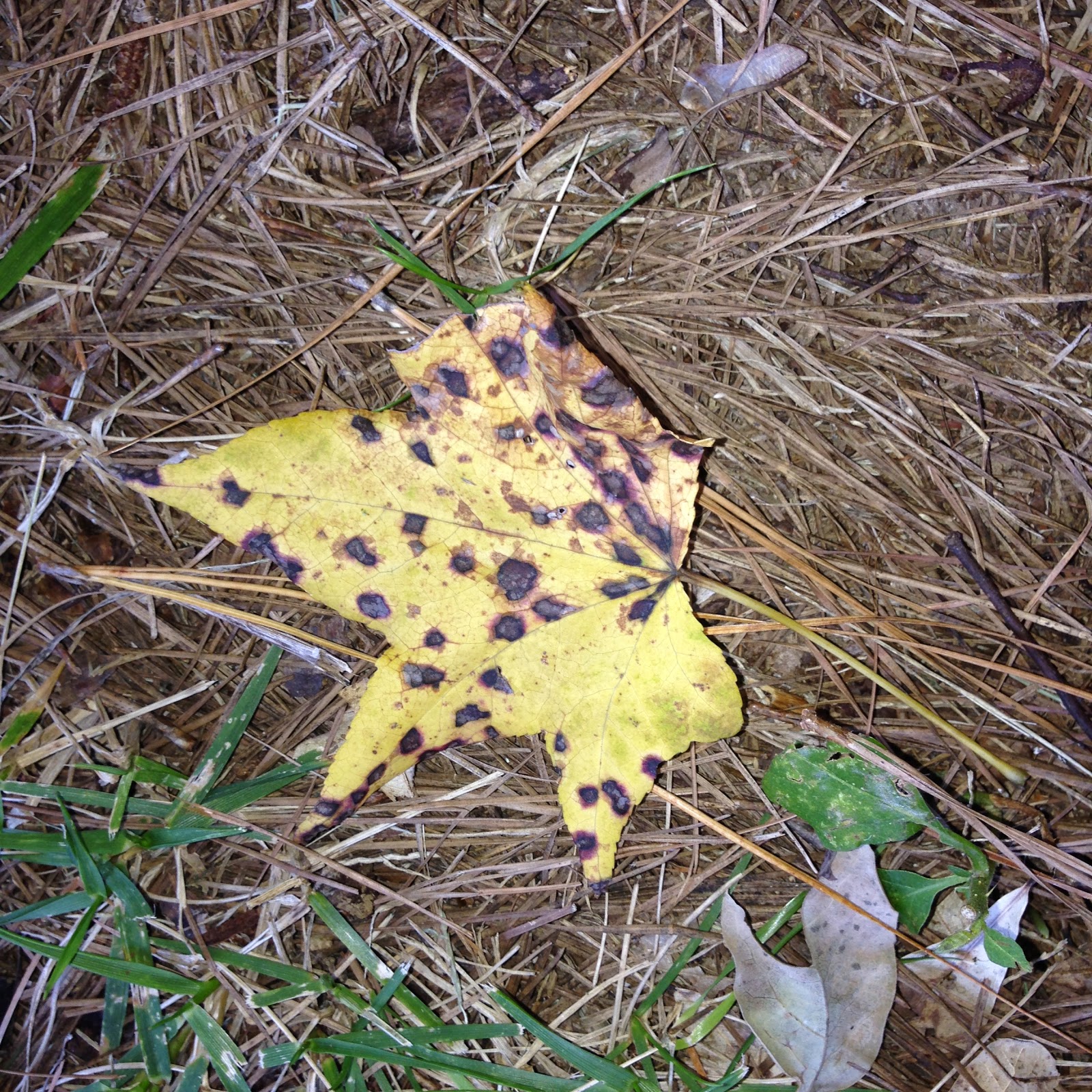 "No," she says "I don't. He's never going to be nice to me" as a sob escapes.
At least she's honest and not just telling me what she thinks I want to hear.

I try to explain that sometimes treating someone in a way other than what they expect might have a positive outcome for both of you.

And suddenly I feel like the pot calling the kettle black.

If there's one thing I've learned about my marriage in the last few weeks of this bible study, it's that I can't expect hubby to treat {love} me the way I want him to, when maybe {probably} I'm not treating him the way he wants to be treated {loved}.
I'm a firm believer in the fact that love manifests itself differently to different people.  What feels like love to me, might not to him.

I've gotten the impression before that my hubby thinks I want him to take me places and buy me things.

In reality, what I want is undivided time and attention.  It might seem unrealistic; I am quite aware that the time and attention he gave me before we were married and before we had kids can never be ours again.  We're in a different season of life now.

But life has so many distractions.
I want to feel as if those distractions don't take away from our quality time, which is already so limited.

This morning, I told Sweetpea that being kind and treating someone the way you WANT them to treat you, versus the way they DO treat you, is always the right thing. And I wonder if I understand this.

Why didn't anyone tell me this Mama gig was so hard? That children might teach me when I thought I was trying to teach them? That Motherhood is like a magnifying mirror for my flaws?

In this you greatly rejoice, even though now for a
little while, if necessary, you have been distressed by
various trials, so that the proof of your faith, being more precious than gold
which is perishable, even though
tested by fire, may be found to result in praise and glory and honor
at the revelation of Jesus Christ;
1 Peter 1:6-7

Whatever you do, work at it with all your heart, as working for the Lord, not for
human masters, since you know that you will receive an inheritance from the
Lord as a reward. It is the Lord Christ you are serving.
Colossians 3:23-24 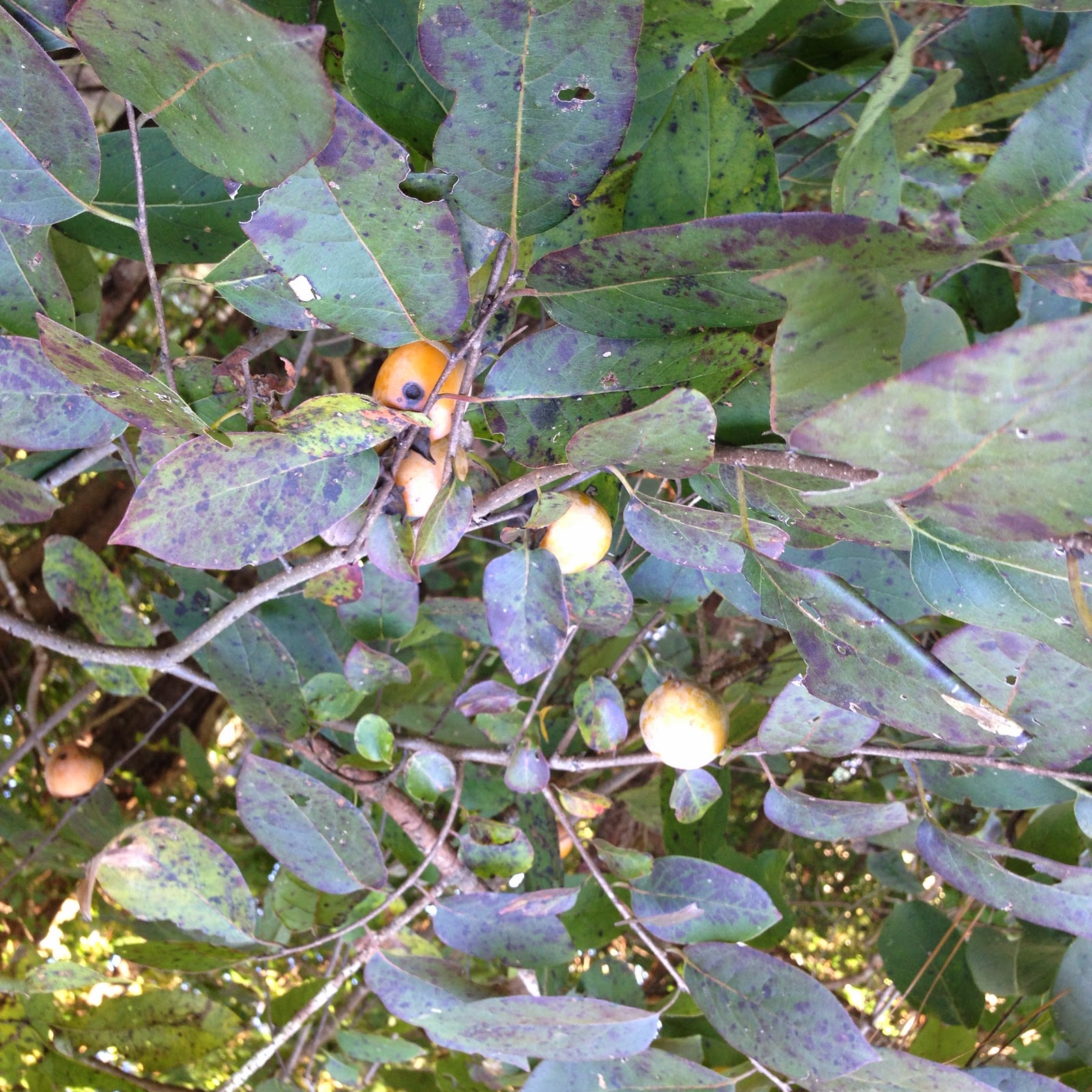 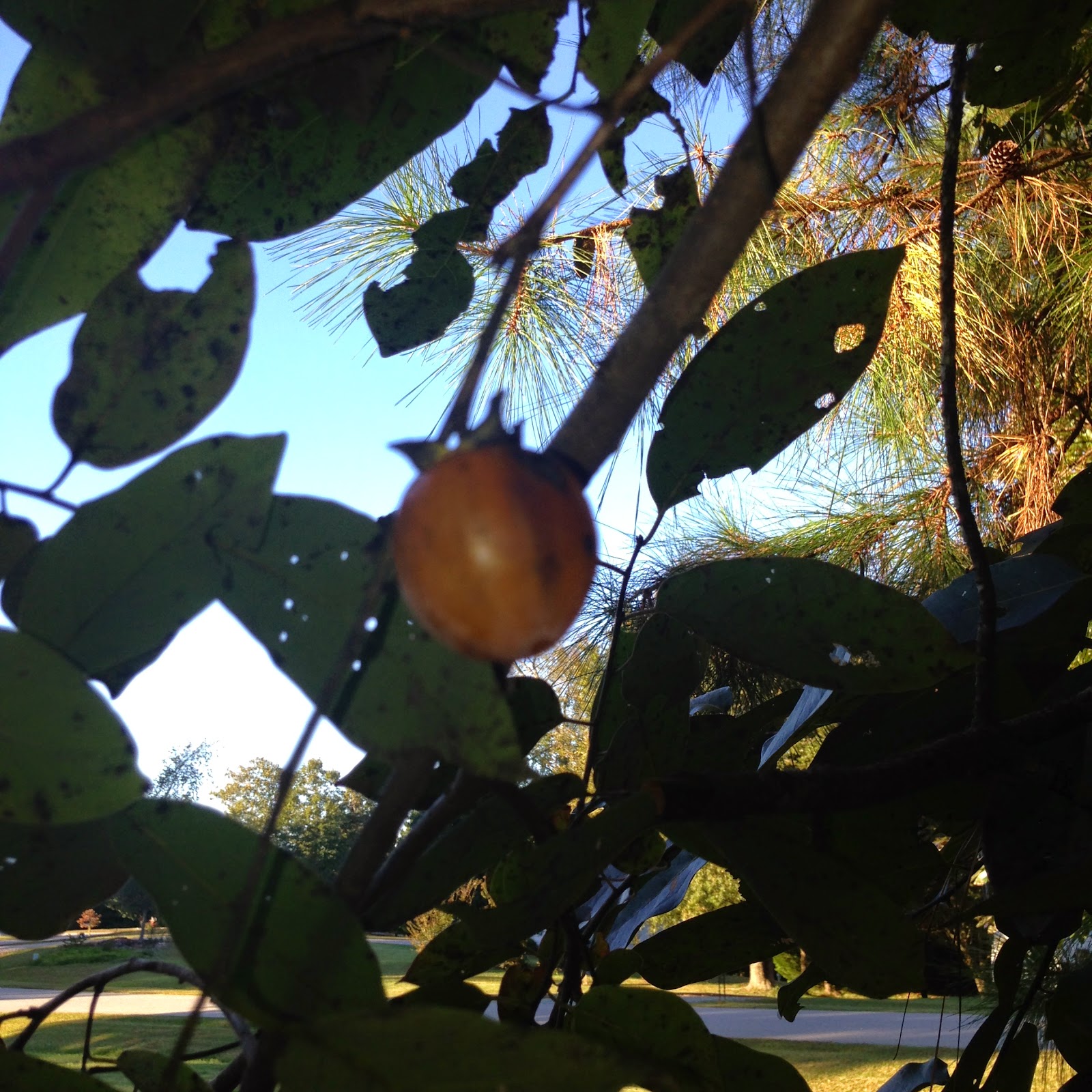 Posted by leslie@gleaninggrace at 7:00 PM