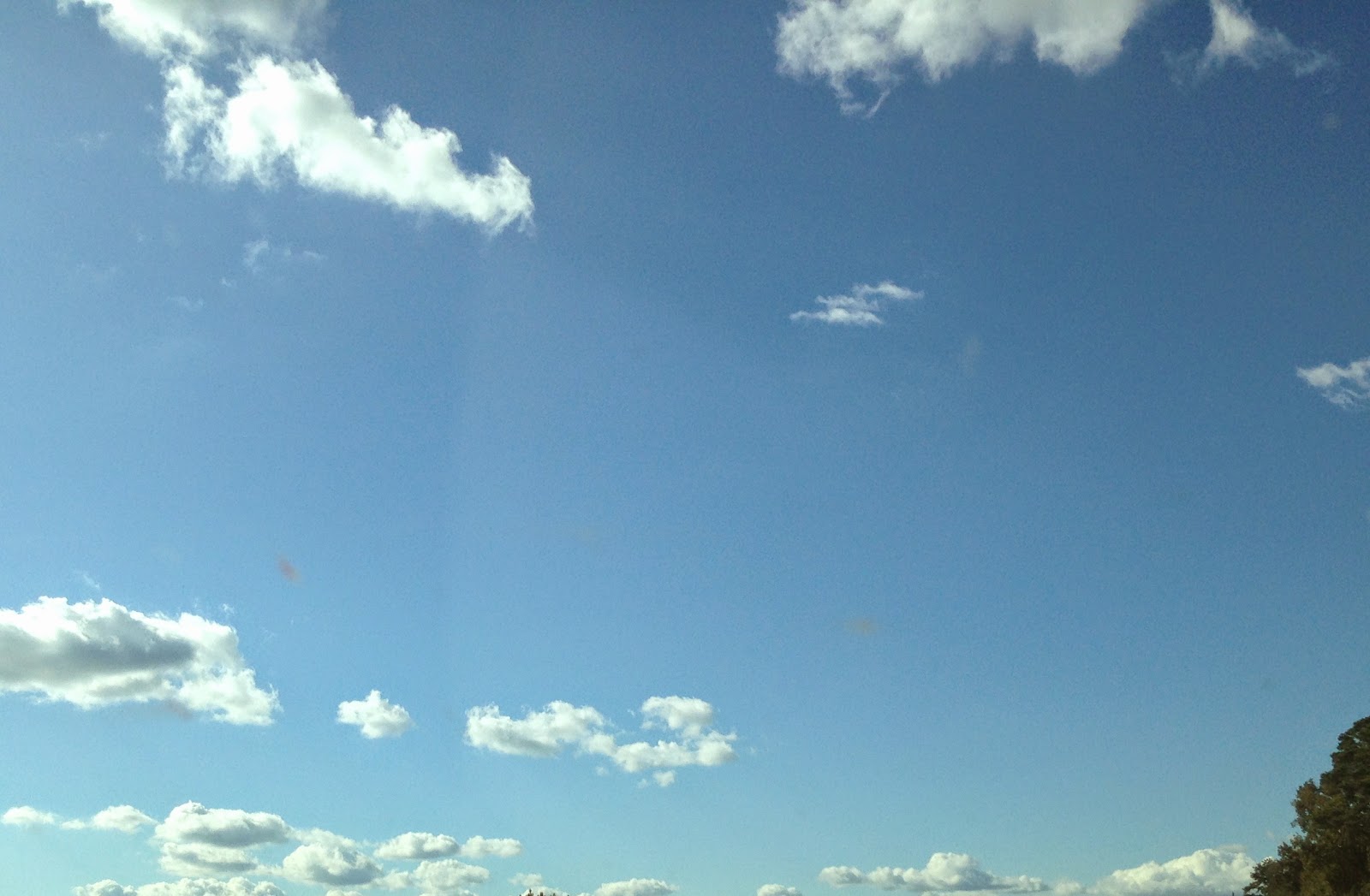 I wish writing were easier.
The words I wish to write - the ones that sound "just so"; that put a thought into just the right context - they come at the worst times.
When I'm lying in bed, driving down the road, taking a shower - never when I'm actually writing.
If I don't find a way to remember & scribe them shortly after, they're lost in the deep abyss of my ever-crowded mind.

During any given day, I must think of 5 to 10 different topics I'd love to write about.  Most of them NEVER make it to "pen and paper" and of the few that do,  I end up feeling as if I didn't do them justice.

Lately, I've been thinking about relationships.
All kinds of relationships  - family, friend, romantic. It's a broad topic.

All relationships are important, but there's something else:
Satan can use ANY of them to bring us down.

I don't say that lightly.
Relationships are a big deal. God made us for community and we need relationships to live and function.

Since the beginning of time, when he chose to tempt Eve, {rather than Adam} Satan has been looking, and finding, those tiny openings through which he can slither into our lives & relationships.

He knows just the right thing to say and do to cause a rift - a divide - and sometimes, a sever, in a relationship.

In a previous post, I mentioned how husband's and wives should wish to COMPLETE each other rather than COMPETE with each other.
Satan definitely uses our desire to compete - to be right - to be the favorite - to be in control - as warfare in our marriage relationships.
After all, the world we live in tells us, "women can do anything men can do - better!"
The general attitude is "who needs a man, anyway?"

Do you think anyone is happier than Satan over marriage statistics in our society?! 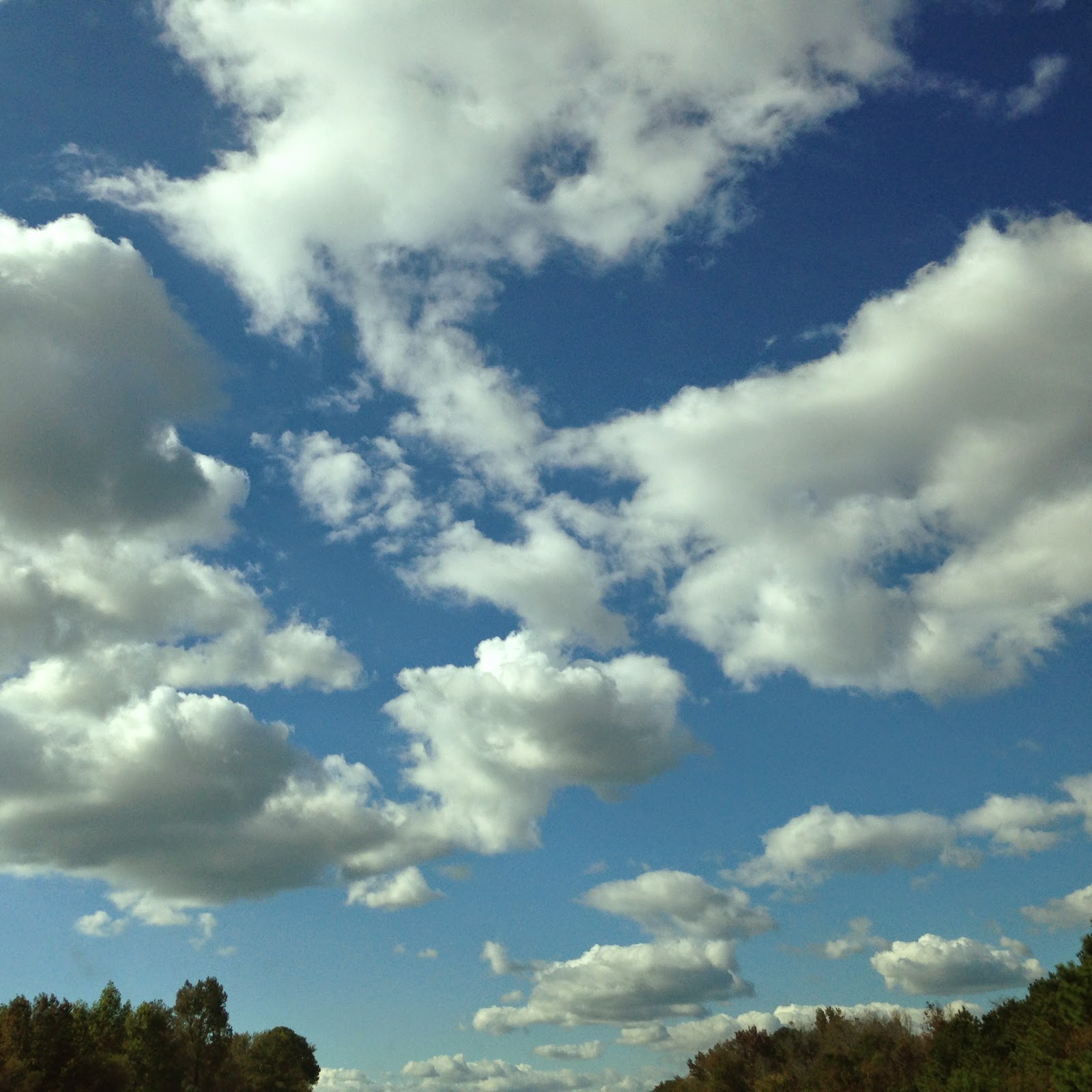 Satan also knows that words are warfare.
ALL relationships, marriages included, are susceptible, but sometimes I think Satan LOVES to use as words as warfare between girlfriends.
Most of my life, I've been told I was too serious.  Worse than that, I had relatives who loved to say to me, "you're so much prettier when you smile."
Great thing to say to a young girl, right?

And what do you say to that? "Thank you?"
It doesn't exactly feel like a compliment.

Recently, a friend did pay me a compliment on my hair; I have no doubt she had the best of intentions.
I was a little surprised but said something like, "Thank you! I thought I was having a bad hair day!"
To her, I should've left the second part off.
For whatever reason, some people think it's ok to criticize how someone else accepts a compliment and I can't figure that out!
I can appreciate etiquette; I said "thank you."
The second part of my statement wasn't to qualify my "thank you" or make her think I was negating her comment.  It was a statement of pleasant surprise.
Her reaction pretty much took away any good feeling I might have had from her original compliment.  She may as well not have said it.

And its here that I have to remind myself to be careful.
As I said before, I know she meant well.
I also know, these are the little crevices Satan slides into, to create bigger divides.

We all have things we are sensitive about.
Some of us have an easier time letting go of them than others of us do {don't think I'm calling myself someone who easily lets go - I'm not!}.
I would encourage myself, as well as others, to practice letting the little things GO instead of letting them GROW into bigger things.

Do you have a relationship that needs repair? Did it suffer a blow over something little? Something that should have been let go, but instead grew into something else?

We might not be able to control everything in our lives, but we can be diligent about this one. Close the gaps that let Satan use something little against you.

See? Kind of random-all-over-the-place thoughts.
I wish writing were easier...{big sigh}
at least I enjoy it, right? 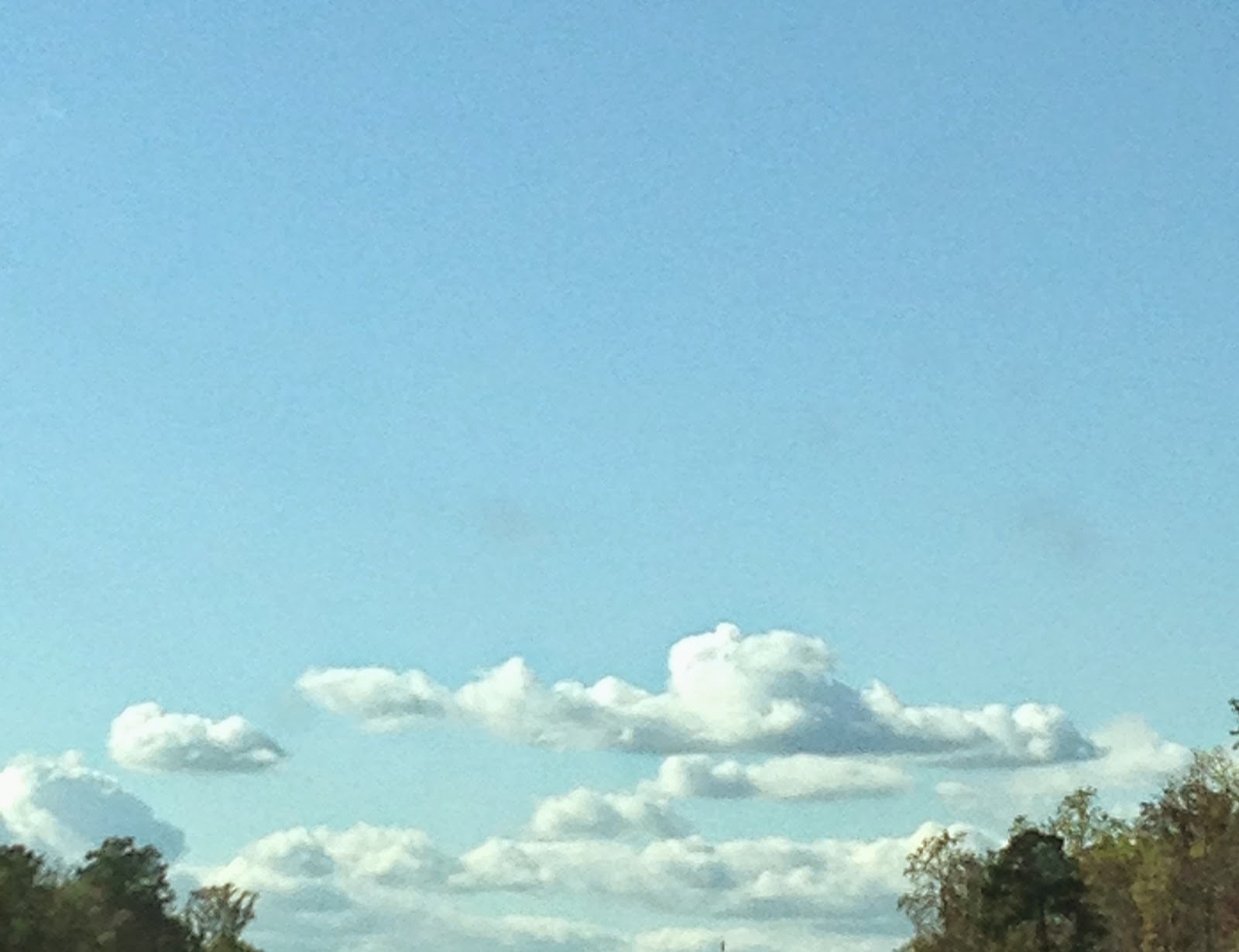 Posted by leslie@gleaninggrace at 11:30 PM