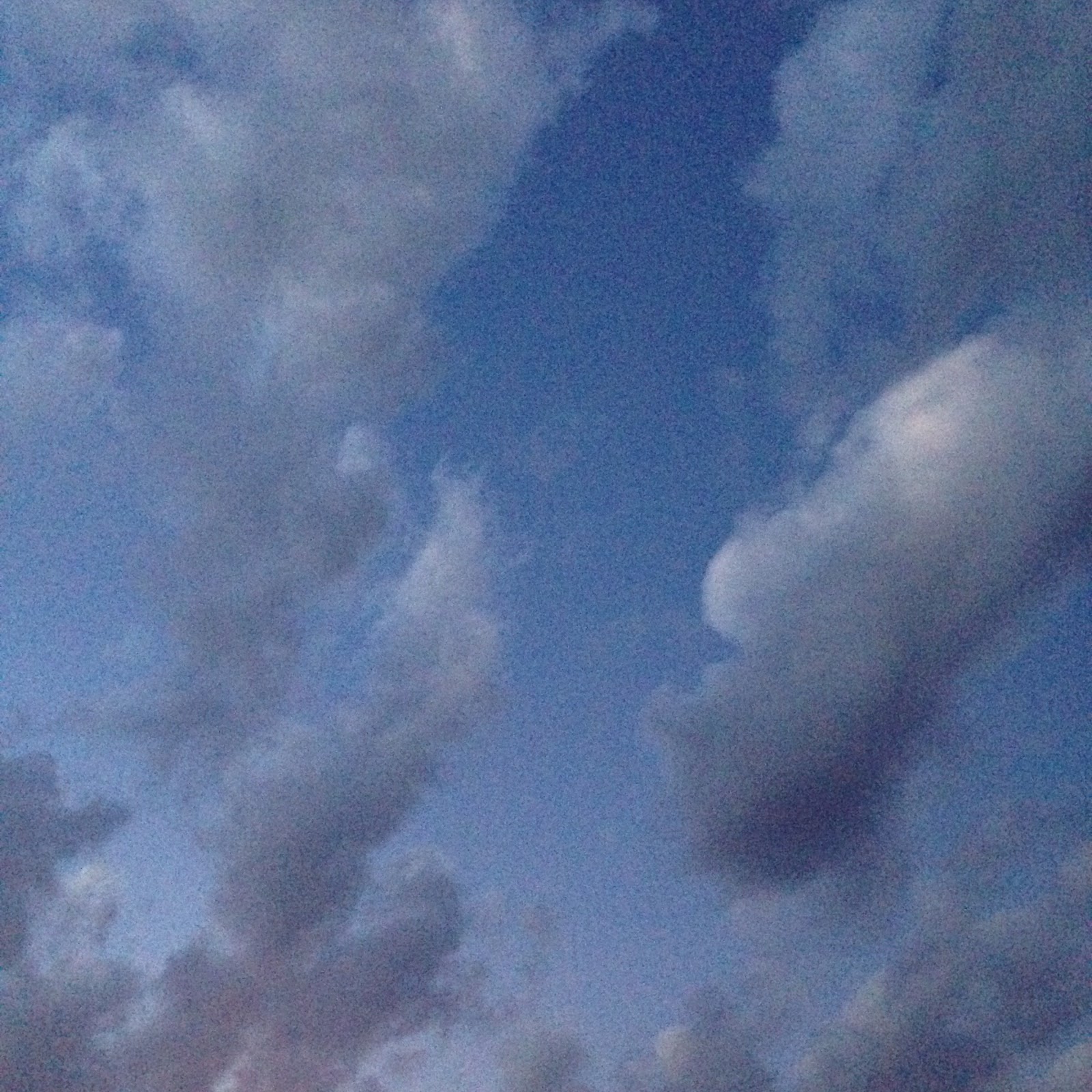 It's Wednesday night & the hubby is tying up loose ends for the weekend trip to Tennessee.

His version & my version of tying up loose ends are completely different, but that's beside the point right now.

As I'm yelling at the kids to hurry up and get out of church clothes and into PJs, he's trying to tell me something about when our new jackets will arrive the next day.

And then I hear him say, "you'll be  here to sign for them, right?"

Well, no, actually; I was supposed to be volunteering in Buddy's classroom Thursday morning.

I had no idea when he overnighted the order it would mean someone had to sign for them.

He had no idea I wouldn't be at home.

But most people who know me, know that for a "stay-at-home-Mom" I'm not actually at home very much! 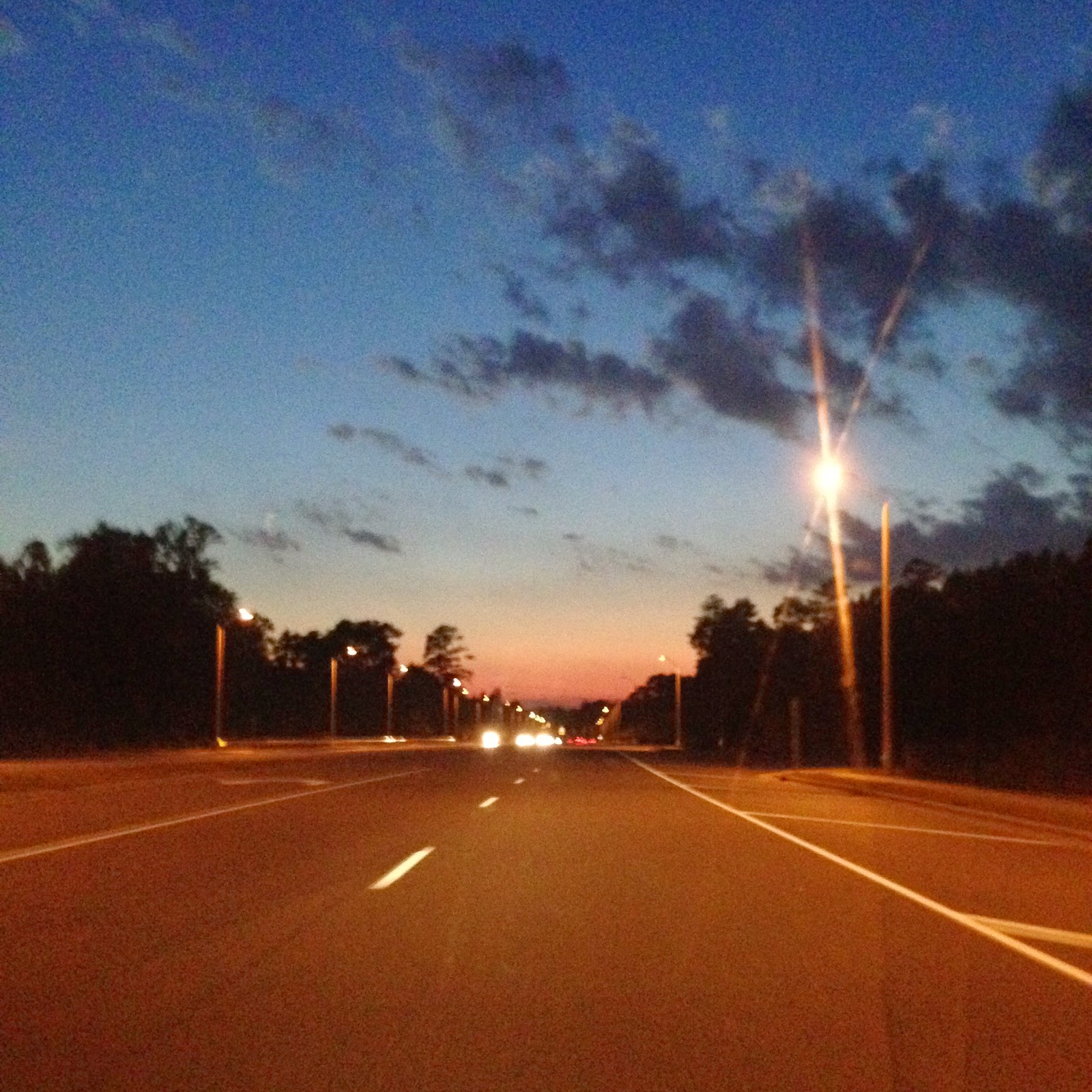 This is the stuff marital disagreements are made of.

The stuff I generally don't write about because it's hard to write about.

I don't write about it because I was raised to keep those things private.

My husband was raised, or at least I get the impression he was, that parents try to keep those things from their kids. I don't necessarily agree, but again, I digress.

So to him, it was no big deal for me to contact the teacher & back out of my obligation.

Of course, it was a big deal to me! I've already been volunteering in Sweetpea's classes for 4 weeks.

Buddy is only in first grade & I've been bugging his teacher about when I can start coming in. This is the first week she's allowed volunteers because she wanted time for the kids to get adjusted & following a routine. 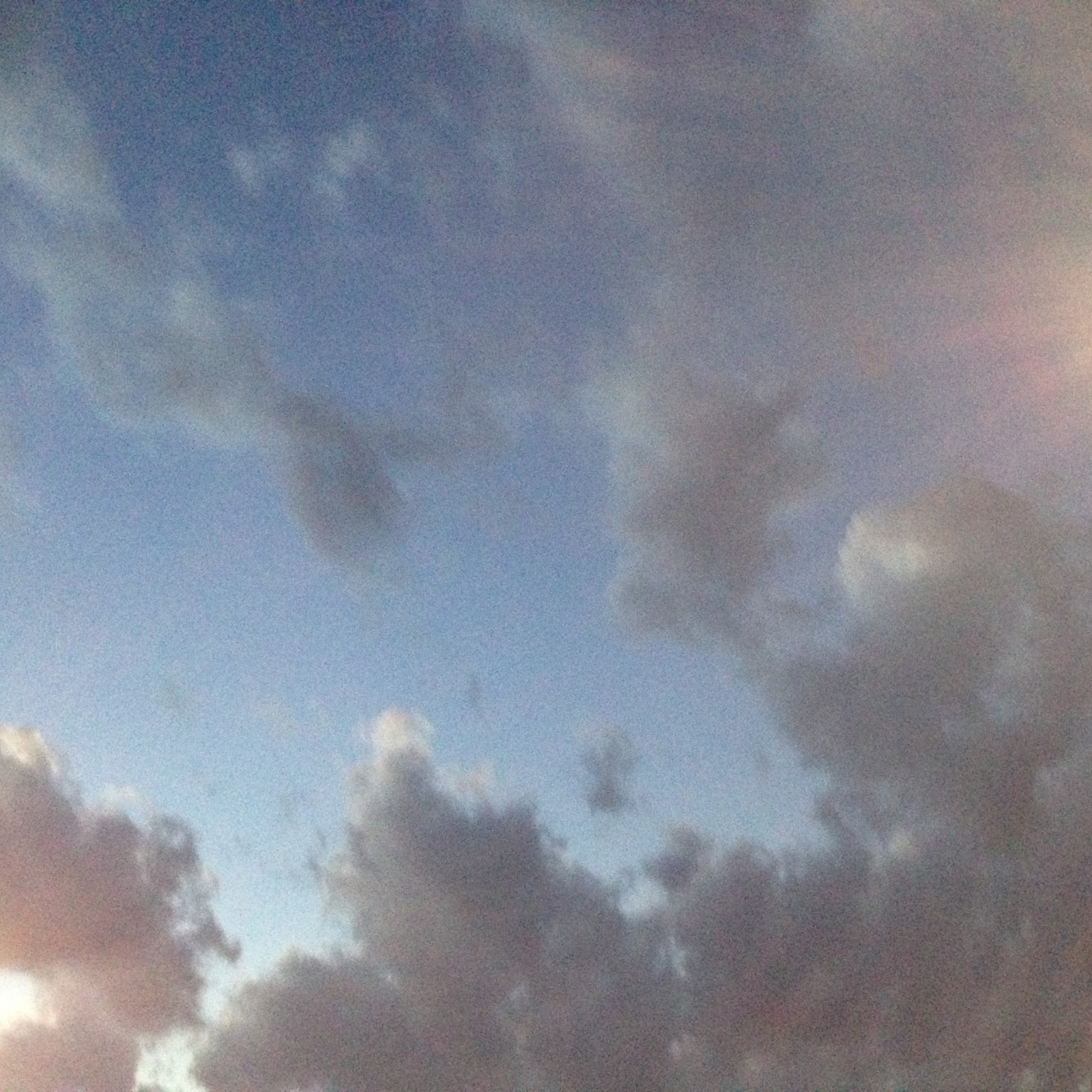 But there's so much going on in public schools these days that so many parents don't know about.

The parents aren't all to blame for not being involved; a lot of it is purposely kept hush-hush because "they" know that parents will not take it lying down once they find out.

Volunteering is my way of helping the teacher, the students, & myself as a parent.

After a little resistance, I gave in & realized I could fight about this with my husband or I could tell the teacher the truth.

As ridiculous as it sounded, I composed an email telling her exactly what was going on & asking if I could just volunteer later in the day.

As it turned out, I couldn't because their schedule only allows for morning volunteers. On the plus side, she understood & told me not to worry about it - just come next week. 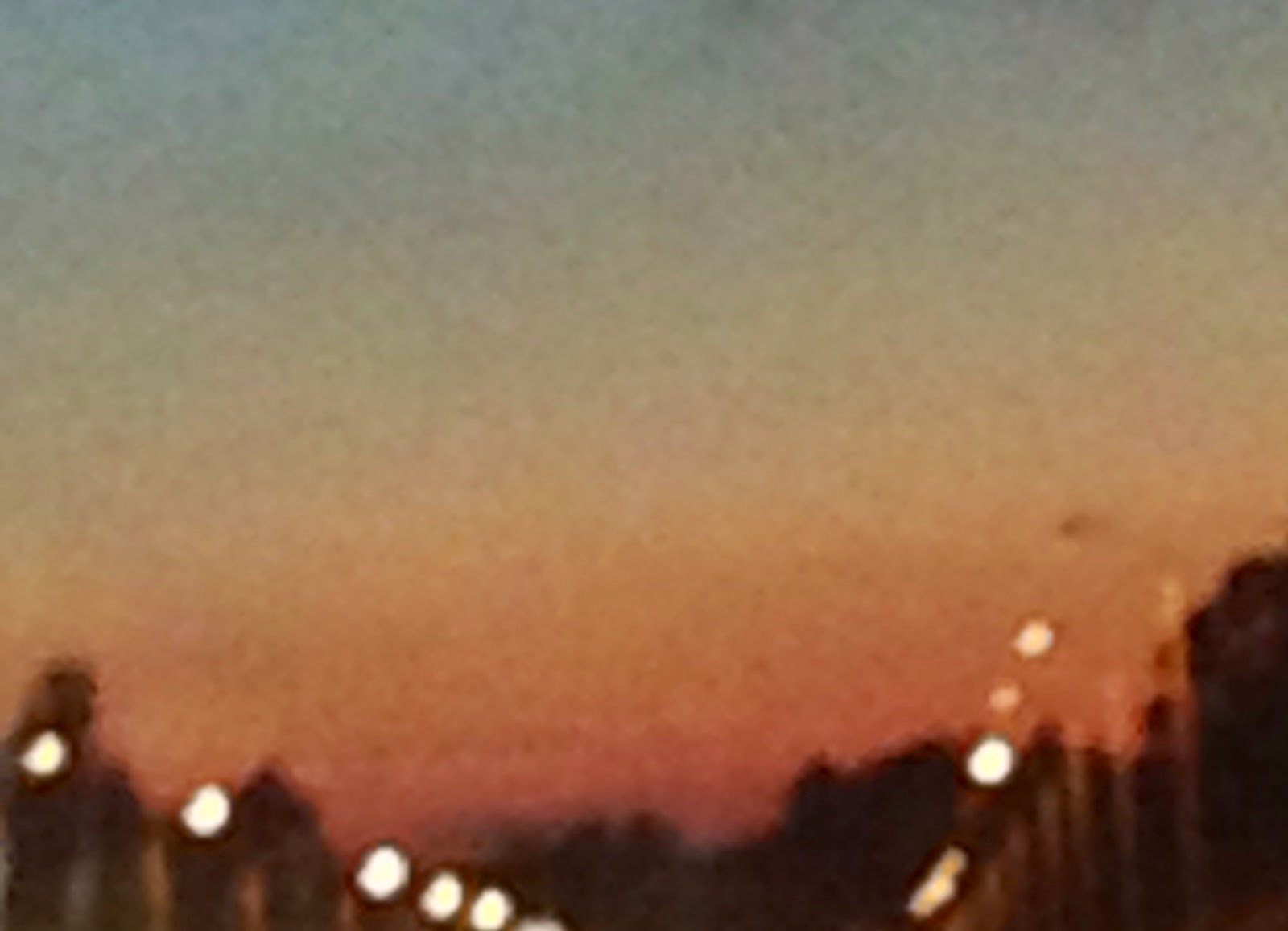 Now, to me, being the practical person I am, I figured Fed-Ex wouldn't come before 10:30 anyway. I'd be home by then.
To my husband, he'd just gone to a lot of trouble to get these new coats for our trip. It's expected to rain everyday & be cool at night.
The last thing he wanted was for me to miss the shipment, have them try again on Friday when we were already gone, & then have Fedex return them to California (where they originally shipped from). I could understand his point of view too.

The only option was to give in.

Sometimes life gets crazy; often, things don't go our way.
I believe I'm here to be my husband's helper &, if I believe that, there was only one option for me.
I chose to submit to him & drop my own agenda.
In his case, letting the teacher in on the truth, worked out & was the best way to go. 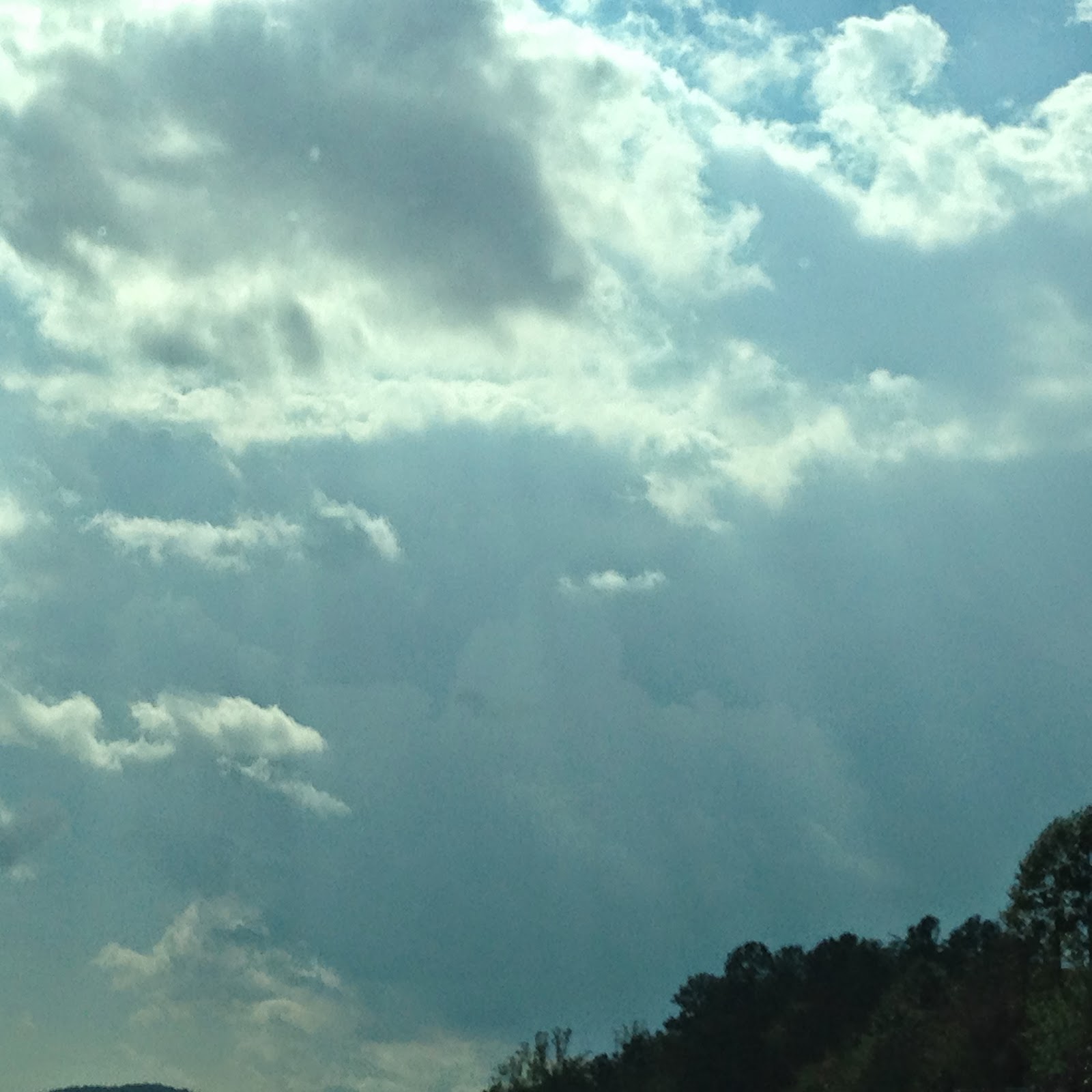 Posted by leslie@gleaninggrace at 6:48 PM